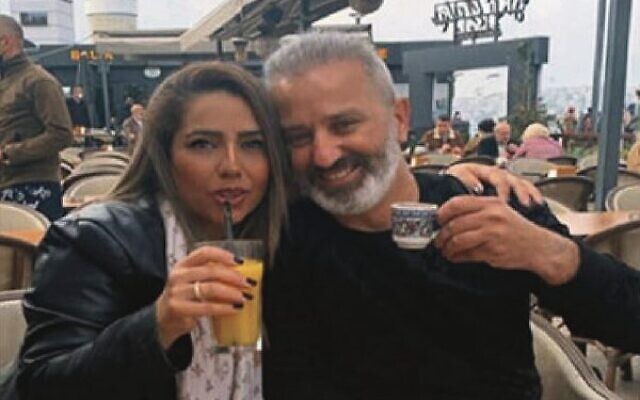 ISRAELI diplomats on Tuesday paid their first visit to an Israeli couple being held by Turkish authorities on suspicion of espionage after they photographed Turkish President Recep Tayyip Erdogan’s palace in Istanbul last week – claims that Israel has denied.

The Foreign Ministry said that Natali Oknin was visited by Israel’s consul in Istanbul, Ronen Levy, while the consul-general in Turkey, Udi Eitam, visited her husband Mordy Oknin. The diplomats gave the pair clothes and other supplies.

Levy and Eitam also met with prison authorities to verify that the Oknins were getting appropriate treatment in prison, according to the Foreign Ministry.

Meanwhile, in the first public comment by a top Turkish official on the affair, Turkey’s Interior Minister Suleyman Soylu on Tuesday claimed that the Oknins had “focused” on Erdogan’s residence while photographing it and “marked it.”

He told reporters that prosecutors believe the Israelis committed “what can be called diplomatic and military espionage,” but that the court will decide. 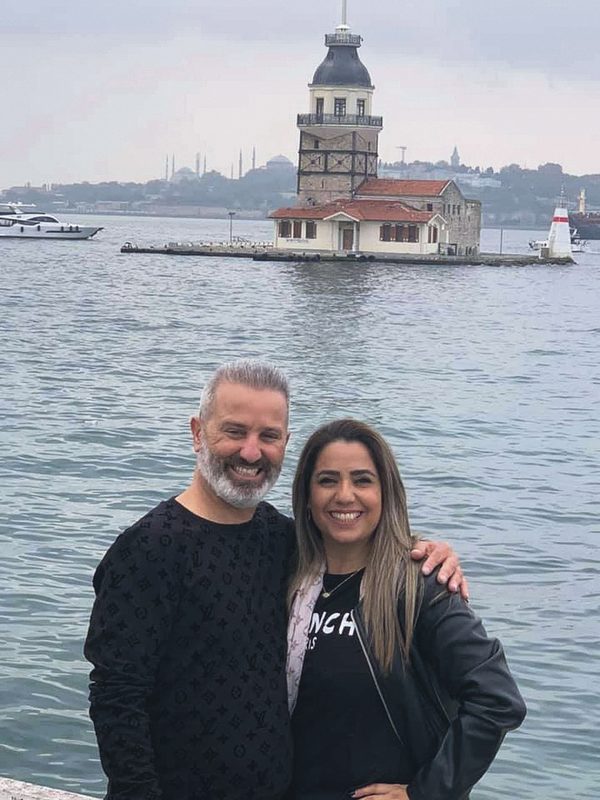 Israel has firmly and formally rejected the allegation that the Oknins, both of whom are bus drivers for the Egged company, are Israeli spies.

Turkish authorities detained the couple, residents of Modiin, last Thursday after they photographed Erdogan’s palace while on tour, and sent the photo to their family. The couple and their family insist they did not know it was illegal to do so, and media reports have said thousands of tourists – including Israelis – regularly take photos of the palace.

Despite early expectations that they would be released, a Turkish court last Friday extended the couple’s remand by 20 days, with local authorities saying they suspected them of espionage.

According to the Kan Public Broadcaster, Foreign Ministry director-general Alon Ushpiz also spoke with a senior official in Turkey in an effort to clarify the situation.

The broadcaster also said Israeli sources are split on how long it will take to resolve the matter.

The couple’s Israeli lawyer has met separately with both Natali and Mordy this week.

“I didn’t see an ordinary woman, I saw a lion,” Nir Yaslovitzh was quoted as saying of Natali by Channel 12 news. Regarding his meeting with Mordy, Yaslovitzh said, “I assured him that I will bring him home and I mean to fulfil that.”

“I can confirm that the conditions he is in are not easy. He was moved to see somebody who speaks Hebrew,” the attorney added, noting Mordy was being kept away from other prisoners, including his wife.

Yaslovitzh said he told Mordy that “an entire country is following this story”.

He added, “I tried to provide him with hope and faith.”

On Monday, Israel’s Channels 12 and 13 aired a video of the couple apparently shot shortly before they were arrested.

Another Israeli tourist, Ahmed Faroudja, told the network he had approached the couple on an Istanbul street when he heard them speaking Hebrew, explaining that a friend of his was too scared to visit Turkey. He asked the Oknins to explain why it is safe to visit the country and recorded their response.

“There is nothing to fear,” Natali said to the camera. “It is fun in Turkey, safe in Turkey, you can speak Hebrew openly. They love us Israelis.”

“Come, everything is okay,” Mordy added.

On Monday afternoon, Foreign Minister Yair Lapid said that Israel was “working around the clock” to ensure the couple’s release and asked lawmakers, ministers and Israeli media outlets to speak about the issue “responsibly” in order to ensure their safety.

Israeli officials believe the coming days will be critical in the attempt to secure the release of the Oknins, according to television reports on Sunday. Channels 12 and 13 both quoted officials as saying they believe that if the saga is not resolved soon, the couple could remain in Turkish custody for years.

According to reports, diplomatic efforts were being kept low-key in the hope of not causing an escalation that could then become much more complex to resolve. Officials are hoping that Turkey will quietly expel the couple, bringing the incident to an end. The delicate diplomacy is further complicated because the two governments do not have ambassadors in each other’s countries due to longstanding tensions between Ankara and Jerusalem.

Prime Minister Naftali Bennett said at the opening of Sunday’s cabinet meeting that he was working to secure the Oknins’ release.

“They are two innocent citizens who accidentally got into a complicated situation,” said Bennett.

The arrests came a day after a bill to recognise the Armenian genocide was presented before the Knesset plenum for a preliminary discussion. Similar bill proposals have been submitted dozens of times in recent years, without advancing towards becoming law, making it unlikely to be connected to the arrests.

Nonetheless, there are indications that Turkey does not intend to provoke a more serious spat. Erdogan has not publicly commented on the affair, nor has he made any demands from Israel.

Israeli tourists vacationing in Turkey told Hebrew media that while they are not noticing any particular animosity towards them, they are being cautious about what they photograph.

However, a Channel 13 news reporter was detained while broadcasting live from Turkey about the Oknins. The reporter, Ali Mograbi, was released after 30 minutes, the outlet said.

Mograbi said it was noticeable that policemen were tailing him all day. When he started a live broadcast in the street they came and told him to stop. They then took him and made sure he deleted all the photos he had taken before releasing him and telling him not to leave the hotel, he said.