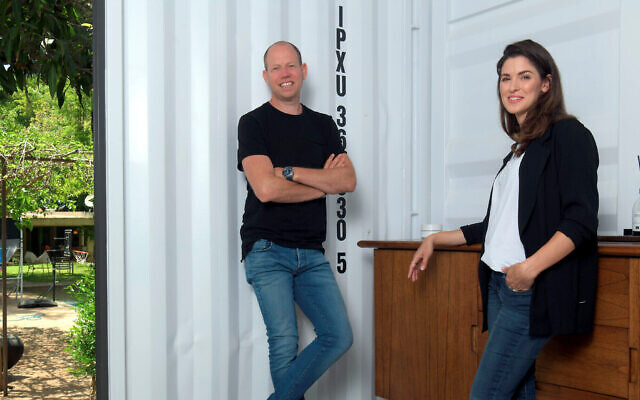 CYBERSTARTS, a venture capital fund that invests in early-stage cybersecurity startups, raised US$200 million for its new fund, the organisation’s third in five years.

The VC firm was founded in 2018 by Gili Raanan, with an initial fund, Cyberstarts I, of US$54 million. To date, the fund has made six investments – including in Fireblocks, which has developed software to securely transfer assets across parties and wallets and raised over US$500 million last month at a valuation of a staggering US$8 billion, and Axis Cybersecurity, which built a cloud security platform.

In 2020, Cyberstarts launched its second fund, Cyberstarts II, with US$100 million to back cybersecurity startups in seed and Series A rounds.

Cyberstarts’ investments also include cloud security startup Wiz, recently valued at US$6 billion, and API security company Noname Security, which recently raised a Series C round of over US$100 million.

The fund recruits the services of chief information security officers at US companies including Starbucks, Home Depot, Walmart and Zoom to provide its portfolio companies with advice and insights regarding the development of their technologies.

Cyberstarts said that its first fund has been one of its most successful, averaging 300 per cent annual return to investors. The firm said that 13 total portfolio companies raised $1.3 billion altogether in 2021 with investors such as Sequoia Capital, Greylock, and Lightspeed Ventures, among others with a combined valuation of US$20 billion.

While the firm is still focused on seed and early-stage funding for promising startups, Cyberstarts’ new fund, dubbed the Opportunity Fund, will seek to back portfolio companies that are raising Series A and Series B rounds.

“As change is the only constant, [in the] last few months, we took the time to reflect on our purpose and decided to better structure our funds to match the market needs,” the company said in a statement.

Cyberstarts’ second fund (Fund II) will now focus exclusively on seed investments and “resize” into a US$60 million fund, the firm said.

Raanan said in a statement that most of the entrepreneurs whom Cyberstarts has backed “manage to hit the ground and grow into significant businesses over a short period of time. The Opportunity fund is another assurance for them and a new generation of entrepreneurs, we can and will support them with a constant flow of cash as they grow their businesses.”

Raanan, a veteran in Israel’s tech scene, started out in the Israeli Defense Forces 8200 intelligence unit, where he served for some ten years. He later founded Sanctum, an application security startup that later sold to IBM, and nLayers, which developed tech to analyse the behaviour of heavy applications in databases of enterprises. nLayers was sold to EMC for $50 million in cash in 2006. Raanan is also one of the inventors behind the CAPTCHA security algorithm.