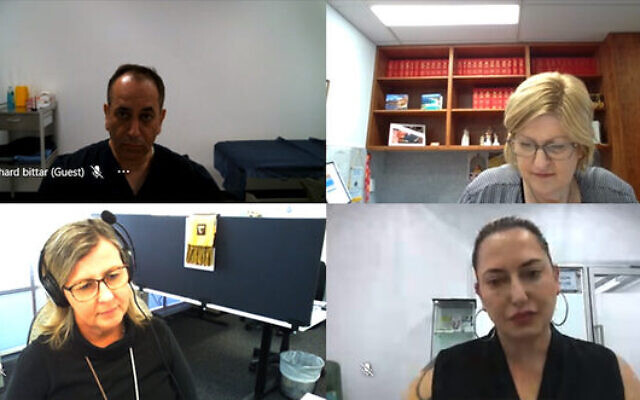 ONE of only two current providers in Australia of a groundbreaking Israeli-invented, non-invasive treatment for involuntary shaking has described its non-inclusion in the Medicare Benefits Scheme (MBS) to date as “borderline scandalous”.

Since 2017, Israeli startup Insightec’s Exablate Neuro world-first incisionless treatment to alleviate shaking associated with essential tremor, and also Parkinson’s disease, has been performed successfully on more than 4000 patients around the world.

As the only alternative to deep brain stimulation surgery, the treatment uses a CT scan to accurately identify the tiny part of the brain responsible for causing tremors.

The patient then wears a specially-designed protective cooling helmet, as focused ultrasound waves are aimed with exact precision to heat the target area – initially at low intensity, and monitored in real time using MRI imaging – until a small ablation is made.

A final MRI scan is done, and patients often notice an immediate improvement, greatly boosting their quality of life. 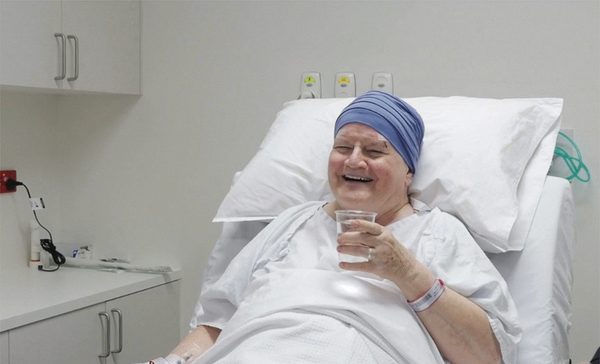 A patient smiles after having successful focused ultrasound treatment for essential tremor at St Vincent’s Hospital in Sydney.

St Vincent’s Hospital in Sydney conducted a successful trial in Australia three years ago, and dozens of Australians have undertaken the treatment there each year since, and also at Melbourne’s Future Medical Imaging Group through Professor Richard Bittar.

However an average cost of up to $30,000 per procedure presents a significant barrier to accessibility.

In a virtual presentation earlier this month to members of the federal government’s Community Affairs Legislation Committee, Bittar joined Parkinson’s South Australia CEO Olivia Nassaris, and health economist Dominic Tilden, calling for Insightec’s focused ultrasound treatment to be offered under the MBS as a priority.

Bittar told The AJN that while surgery is an established treatment for essential tremor, and he still performs it, “Every time you do that there are risks, and those risks tend to go up as patients get older.

“So if we can offer them a much safer treatment option to give them the ability to look after themselves, that’s a no-brainer,” he said.

“Australia is notoriously slow in bringing new treatments to the public in a way that makes it affordable.

“This is an amazing piece of technology that’s come from Israel. It’s borderline scandalous that Australia doesn’t have access to this treatment on the MBS.”