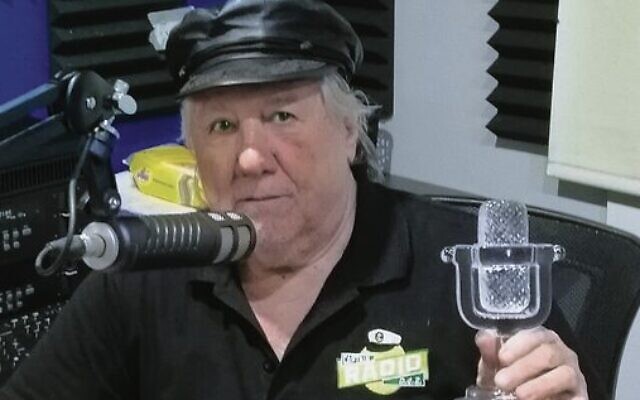 The EUROZONE radio show (the good, bad and ugly) presented on J-AIR is the only radio program in Australia dedicated to covering the Eurovision song contest.

Host of the show Duane D. Zigliotto aka the Captain DdZ has so far presented 1560 shows and has interviewed in excess of 3000 identities, including the likes of Cliff Richard, ABBA and the voice of Eurovision Terry Wogan.

Zigliotto said, “Terry and I shared many bottles of Queen Adelaide, Terry’s favourite Australian drop, in the BBC TV booth at the Euro.”

The EUROZONE program began in 1990 and since then the show airs for two hours each week.

Former head of the Eurovision Song Contest (ESC) Svante Stockselius even personally asked Zigliotto to attend the contest as a radio journalist.

“Australia was not directly involved in the competition and the aussie singers at the time were representing the UK,” Zigliotto explained.

This year the European Broadcasting Union has officially acknowledged Zigliotto’s 20 years of media contribution to the Eurovision song contest as an Australian radio journalist.