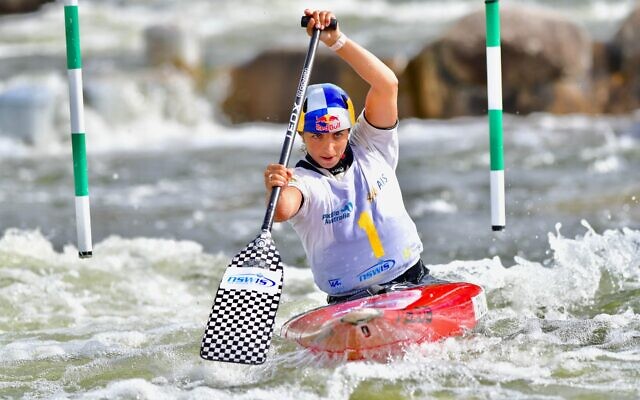 Jessica Fox: "The health and safety of everyone is the priority."

JEWISH Australian elite athletes have welcomed a March 23 decision by the Australian Olympic Committee (AOC) not to assemble an Australian team for the 2020 Olympic Games in Tokyo amid the global coronavirus crisis.

With all athletes currently unable to properly train, and with upcoming Olympic qualifying events and national championships cancelled or postponed, the AOC’s position is it is clear the Tokyo Games cannot be held this July, and Australian athletes needed certainty, and to prioritise their own health and the health of those around them.

Two days after the AOC’s announcement, International Olympic Committee (IOC) board member Dick Pound confirmed the IOC had made a decision to postpone the summer Olympic Games, most likely to 2021.

Fox, who had already qualified for Tokyo, added, “The health and safety of everyone is the priority. The times are changing, but it’s all about doing what you can with what you’ve got, and finding joy. Look out for each other.”

Melbourne's Jemima Montag will turn 22 tomorrow, and she already has the best possible present to celebrate – a confirmed spot in the Australian Olympic Team for the 2020 Olympic Games in Tokyo. Mazal tov!

Race walker Jemima Montag qualified for Tokyo last month by winning the Oceania Championships, and said while she shed some tears about the Olympics not being held this year, she is “trying to reframe it as merely a shift of timelines” and is “sending love to anyone who needs it”.

With their training plans thrown out the window, all three expressed relief that common sense has prevailed.

Kiroi-Bogatyreva posted an inspirational message of resilience on social media: “In times of uncertainty, remember where you started and how far you have come! Wherever you are, whatever you are doing, things will be fine, just wait!” 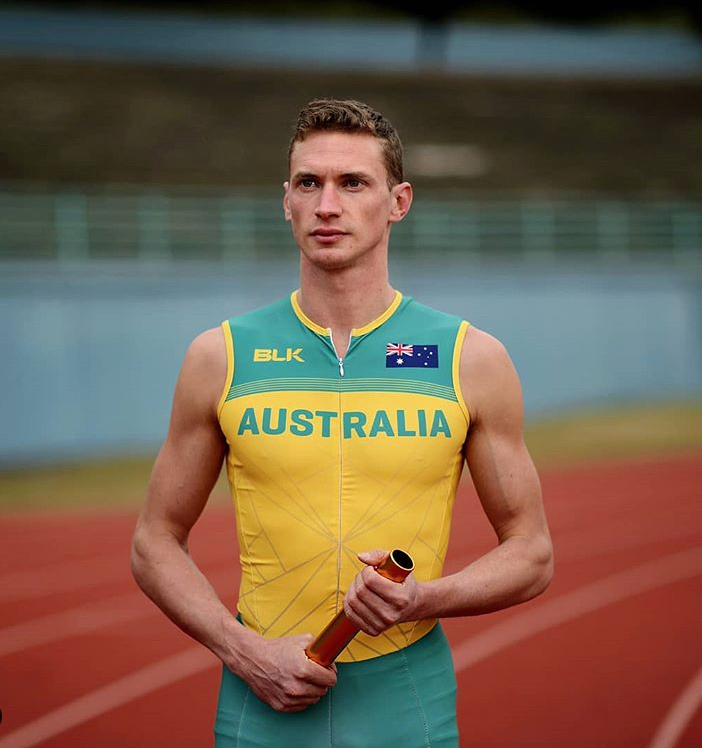 Levy tweeted, “Be kind to one another in these difficult and different times … and most of all, wash your hands! Remember, what we do now will echo an eternity, in the attitude you display and the behaviour you deliver.”

Solomon has switched his focus from the track to doing all he can to promote awareness about each individual’s responsibility to contain the spread of COVID-19, creating a downloadable “Let’s Stop the Coronavirus Wildfire” information resource.

“Let’s do our part, let’s save ourselves and our country. Your help will save lives,” Solomon said.

Meanwhile, Maccabi Australia confirmed on March 27, following advice from the Maccabi World Union, that the 2021 Maccabiah Games in Israel will be postponed from mid-2021 to 2022.

The decision is understood to have been due to the event likely clashing with the postponed Olympic Games and other major international sport events such as the European Football Championships. Nominations for the Australian team for Maccabiah had been going very strongly, with more than 270 athletes nominating for spots.

Maccabi Australia has committed to keeping the community informed about the the situation.