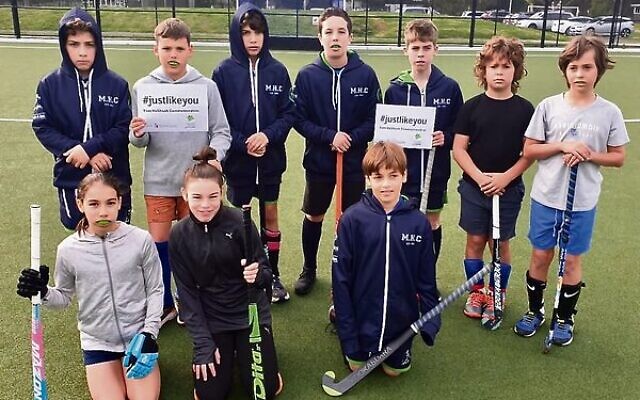 The initiative encourages players to remember that many who perished in the Shoah were sports fans or players, just like them.