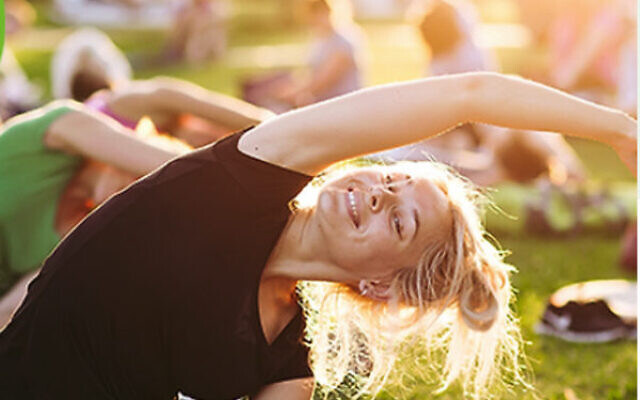 Register for this Sunday (Feb 27) morning's Maccabi Life 'Pilates in the Park' events in Sydney and Melbourne.

Pilates in the Park

A fun, new and free Maccabi Life outdoor community exercise series in Sydney and Melbourne, called Maccabi LIFE in the Park, will begin simultaneously in both cities with a Pilates demo session – on Sunday, February 27, from 8.30am (for a 9am start).

The series aims to begin your year with vitality and motivation, so you can continue your fitness journey, and feel your best.

Bring a mat, water bottle, and towel, for the 45-minute class, to be led (in Sydney) by Alex Cohen from Bay Pilates, and (in Melbourne) by Jemima Hiscock from KX Pilates Caulfield.

The Sydney event will be at Centennial Park, near Willow Pond (enter via the York Road gates). To register, visit maccabiupdates.com/event-details/macccabi-life-in-the-park-pilates-nsw-1

The Melbourne event will be at Caulfield Park near the bridge by the lake. To register, visit maccabi updates.com/event-details/maccabi-life-in-the-park-pilates-vic 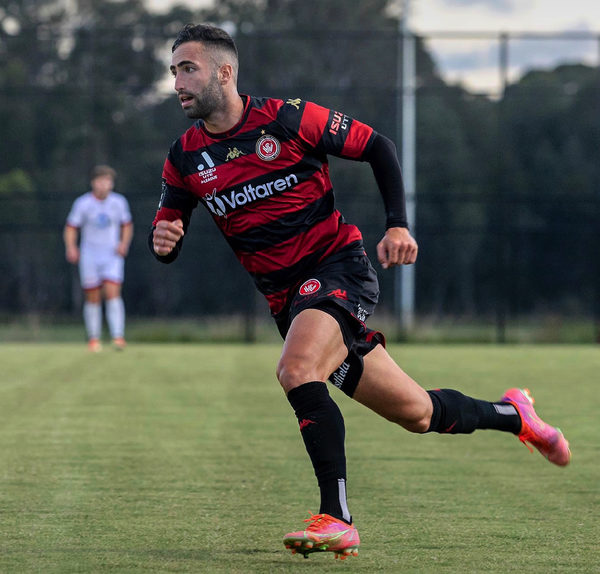 It was a big week in Jewish football, from the A-League to the NSW state leagues.

After getting his first decent time on the field as a sub for the Western Sydney Wanderers a fortnight ago against Melbourne City, former Hakoah FC junior and Sydney FC player Jordi Swibel, 22, was again shown confidence by the club’s new coach, Mark Rudan, in an exciting 2-3 away loss against Western United on February 20.

Swibel was injected into the game in the 73rd minute, when United held a 3-1 lead.

Earlier in the game, Israeli striker Tomer Hemed, who had missed a couple of games due to a thigh injury, scored a penalty goal for the Wanderers in the 51st minute, before being rested in the 67th minute.

The Wanderers slipped to 9th after a 0-1 away loss to the Newcastle Jets on February 23 – a game in which Hemed started on the bench, but played for the last 35 minutes, when the Wanderers were already a goal down. Swibel was not called on to play in this game.

On Sunday, February 27, the Wanderers will host Hemed’s previous club, the Wellington Phoenix, in a must-win match for the Red and Blacks.

Meanwhile, after a solid pre-season, Hakoah FC’s NSW NPL Youth League 2 boys’ season got under way on Saturday, February 19, with mixed results against the Northbridge Bulls.

And a solid number of Jewish players are involved in the NSW Women’s Football League One 2022 season, which kicked off on February 20. 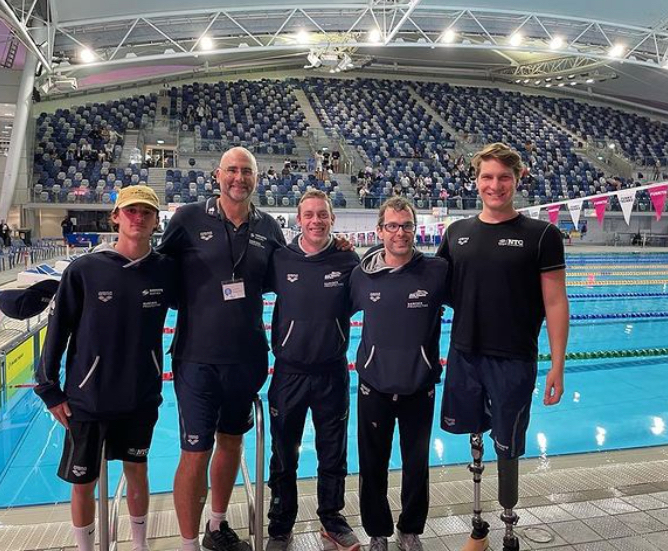 He continues to show the form he was in at last year’s Tokyo Paralympic Games, where he won a gold medal and a bronze.

His brother Seba, 17, was in MLC Aquatic’s 4×50 free relay team that finished 4th, and he also swam in several individual events, including the men’s 50 fly, when he clocked 26.82 seconds to make the ‘B’ final. 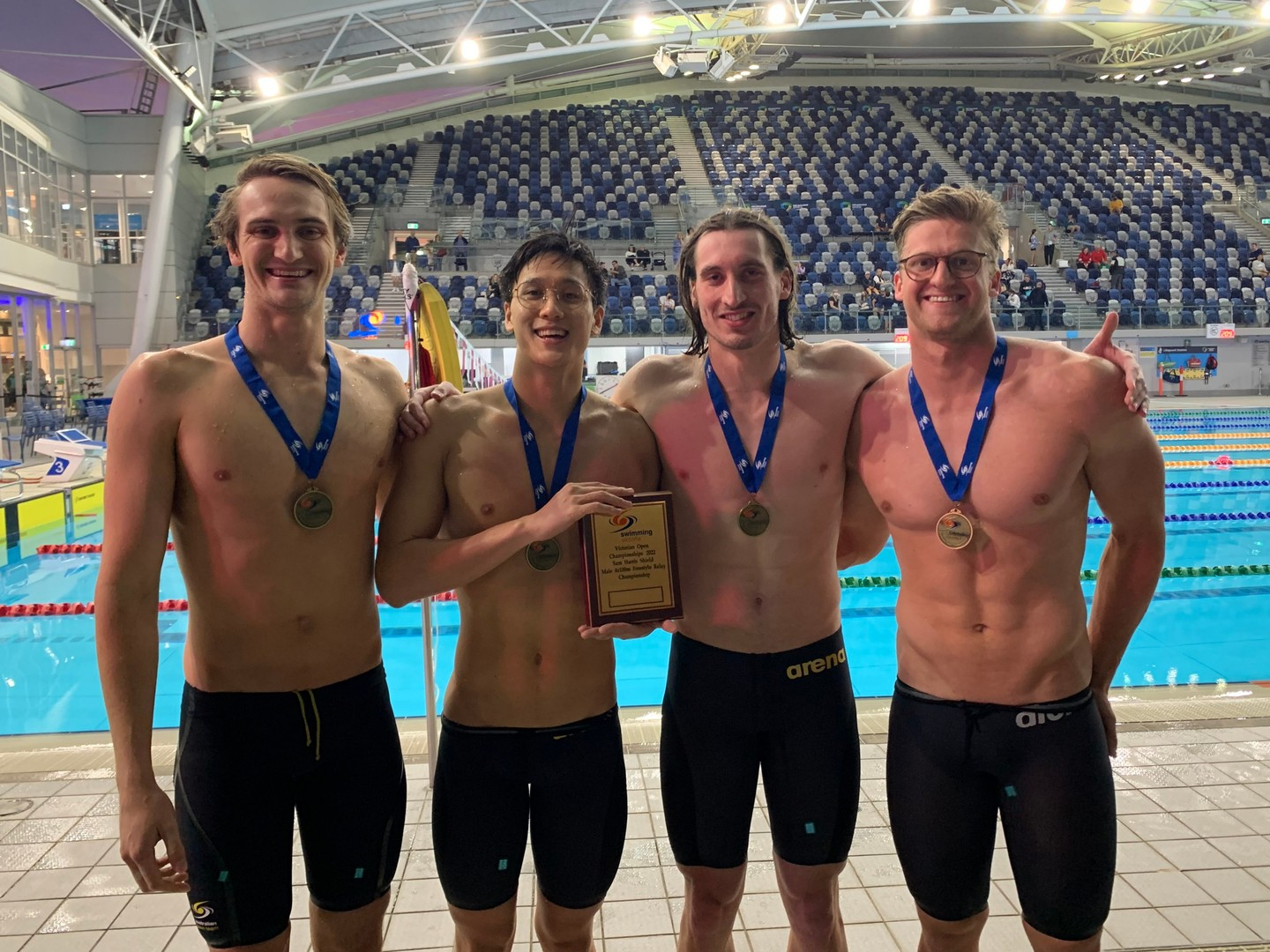 He did a video message for Maccabi Cycling Victoria and Australian Friends of Rambam, to promote their fourth annual Rambam Ride.

It will be held from 7.30am on February 27 from Maccabi headquarters on Hawthorn Road, Caulfield, to raise funds for research into sudden heart failure, the biggest cause of death for Australians under 50.

There are options to ride 20km or 45km. As Tomalaris urges, please dig deep for a great cause.

To register or donate, visit mycause.com.au/events/rambamride4 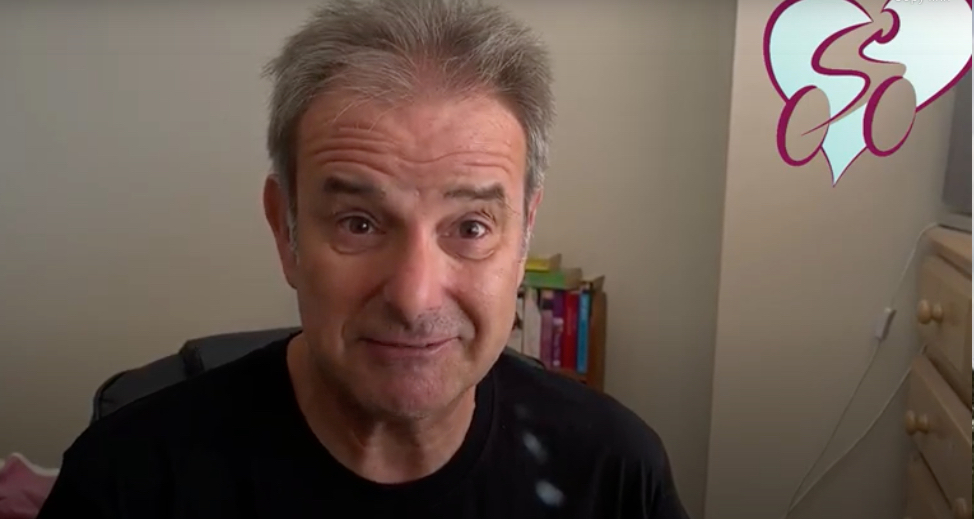 Mike Tomalaris in the video clip promoting the Rambam Ride in Melbourne, which is on from 7:30am on Sunday, February 27.

ALTHOUGH it is technically still summer, the time has come to think about the junior winter basketball season.

Registrations have opened at Maccabi Victoria Basketball Club for junior players who would like to play in the 2022 winter season in either the Waverley or McKinnon Basketball Association competitions, which start on April 30.

To find out more or to register, visit maccabibasketball.com.au/copy-of-winter-registration.