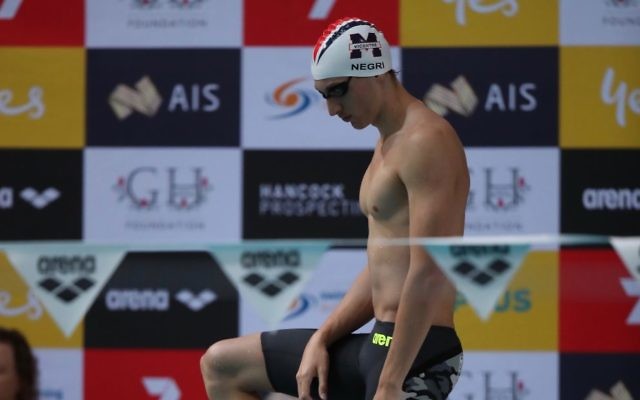 “THIS was my 17th consecutive nationals [appearance] – I feel honoured … and at 32, it never gets old,” said North Sydney swimmer and Paralympian Matthew Levy, after competing in the 2019 Australian Swimming Championships in Adelaide last week. 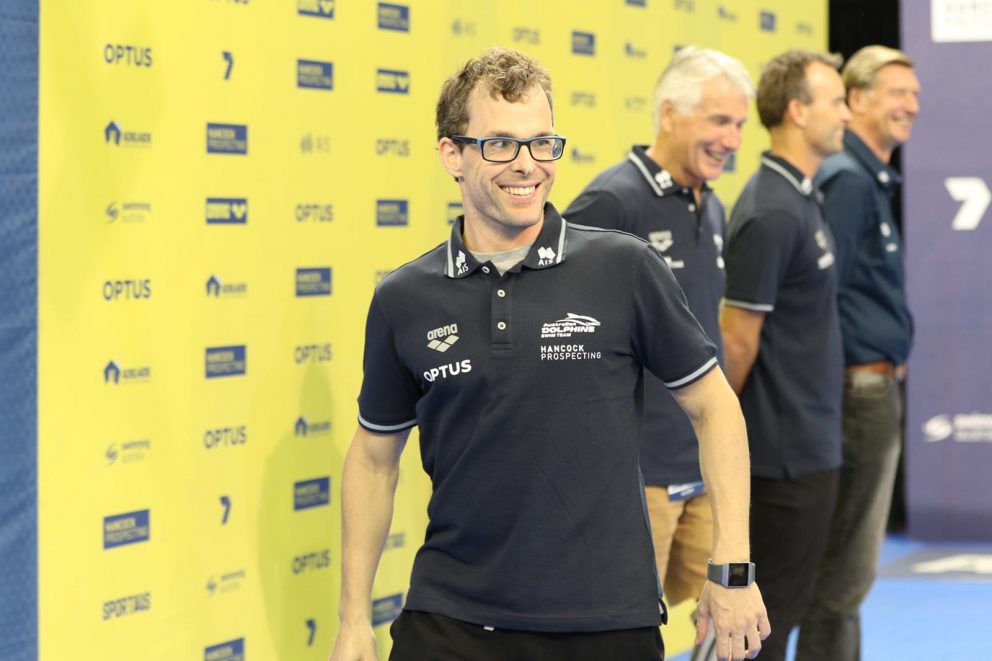 The nationals were also an eye-opener to the current depth of emerging Jewish swimming talent, with impressive performances by six athletes aged between 17 and 21 proving that, they too, belong at this elite level.

Melbourne Vicentre Swim Club’s Benno Negri, 20, led the way by winning gold in the 20-21 age group final of the men’s 100 free, posting a PB of 49.57 seconds, under the qualifying time for the 2019 World University Games.

Not done with PBs yet, Negri nailed two in a row in the men’s 200 free, first in the heats (1:49.86), and then in the A final (1:49.21) won by 2016 Olympic Games gold medallist Kyle Chalmers, to finish 6th overall – an incredible achievement and another sub-World University Games qualifying time. 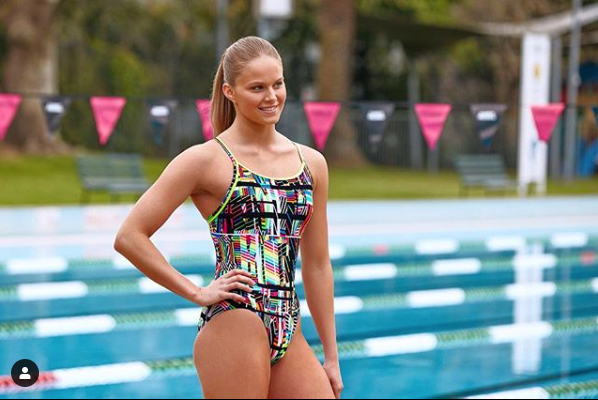 Representing Sydney’s Macquarie University Swim Club, Zac Freuden, 21, qualified for the C final in the men’s 200 butterfly and then shaved almost 1.4 seconds off his seed time to touch the wall in 2:07.38 to win a bronze medal in the 20-21 age division.

“I felt really good in the lead-up, and was able to follow my race plan of staying smooth and hardly taking a breath in the first 100, then building up the pace in the next 50 and going really hard in the last 50,” Freuden said.

“I worked hard with my coach (Cameron Ellicott), so achieving a PB was not unexpected, but doing it at the nationals was special, and I definitely celebrated afterwards.

“It’s not hard to get motivated because I just enjoy swimming – sometimes it feels like I was born in water.” 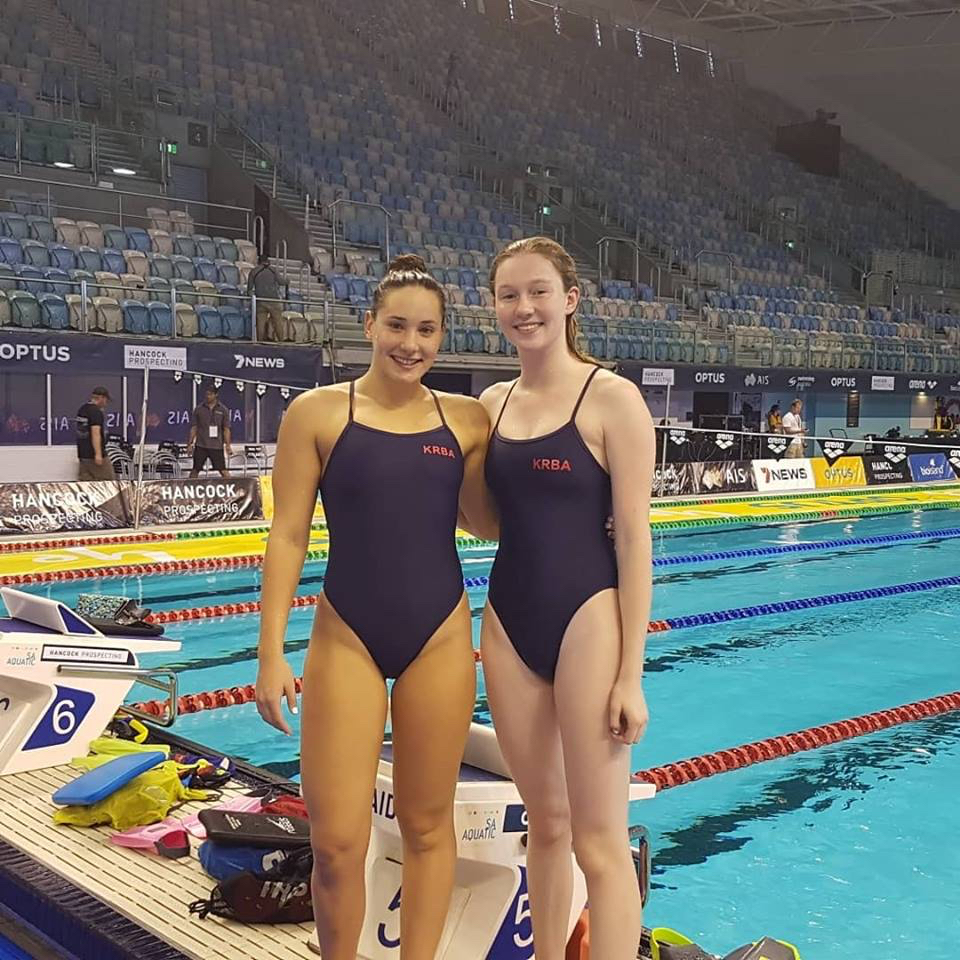 The talented 19-year-old, who trains eight times per week at KRB Aquatics, said her coach Hamid Mobarrez spoke to her about trusting her processes.

“He said by putting the hard work in, the results will follow, and it was amazing I was able to do this at the nationals, among many past and future Olympians, and seeing where I placed in comparison,” Levy said.