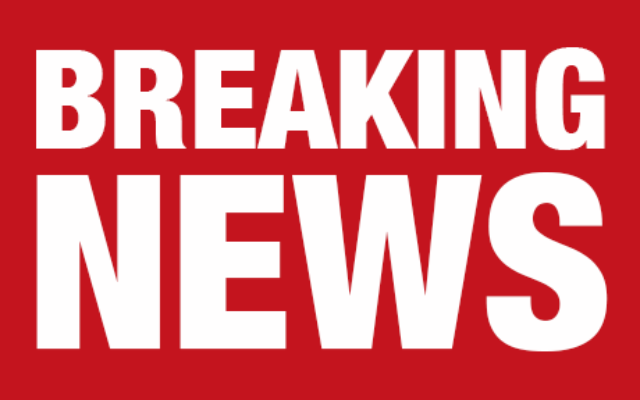 AN Emanuel School employee has been charged with four counts in relation to child exploitation.

In June the Australian Federal Police (AFP) received a referral from the United States National Centre for Missing and Exploited Children about an Australian allegedly uploading child exploitation material online.

After a short investigation, the AFP identified the man as 35-year-old Dean Kaplan, who has worked as a fitness instructor at the Emanuel School since 2016.

In a letter to parents, the Emanuel School said it had been informed that the staff member “has been charged with offences related to online access to child pornography”.

“Emanuel School takes the health and wellbeing of those students in its care extremely seriously,” the letter to parents said.

“The school is not privy to the full details of the charges, but the Australian Federal Police have assured us that the charges do not involve any current or former Emanuel students.

“There is no suggestion that any inappropriate activity occurred on school grounds or at school events.”

The school said it would be inappropriate to comment further, but that support is available for current staff and students.

Kaplan, who also runs his own personal training business and became notable in the community when he appeared on television program Dating In the Dark, was granted bail and is due to appear in court today (Wednesday).