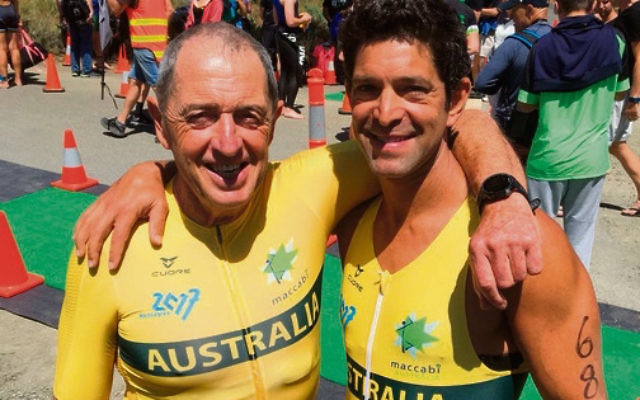 FIVE Jewish triathletes have been chosen to represent Australia at the International Triathlon Championship World Titles on the Gold Coast in September, after they qualified by successfully completing a number of events over the summer.

The five selected were all part of the medal-winning Australian team at last year’s Maccabiah Games.

The Rifkins represented Australia in the 2017 world championships in Rotterdam, while Daniel won gold at Maccabiah in his age group for the open water swim and silver in triathlon.

Lipp has represented Australia at three world championships, and also won bronze at the Maccabiah Games for his age group in triathlon.