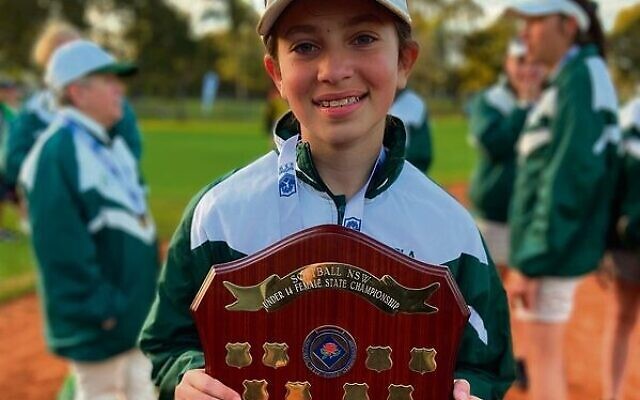 Carla Joffee holding the 2021 NSW U14 girls' softball shield. She has been selected to represent NSW at next month's nationals.

Year 8 Moriah College student Carla Joffee has been selected to represent NSW for the first time in U14 girls’ softball at the national championships, to be held from April 14-17 in Canberra.

The 13-year-old impressed selectors at the two-day team trials.

She trains up to three times per week, and plays representative softball for North Shore District.

“I’d played football and other sports, but my dad, Shaun, has always been playing baseball, so he kind of got me into trying softball five years ago,” Joffee said.

“I really enjoyed it, and found I was good at it. I’m a good runner between bases, I like fielding in left field and second base, and there’s no better feeling than reading a pitch and hitting the ball big.”

In their most recent state title win in late December, North Shore District U14 girls’ rep side were undefeated, and Joffee played an integral part in that achievement.

North Shore District beat Manly 11-9 in the final, and in that match, one of Joffee’s big hits resulted in 2 runs scored.

“That was so exciting, because at the beginning of that final, I didn’t think we were going to win, but we found a way to,” Joffee said. 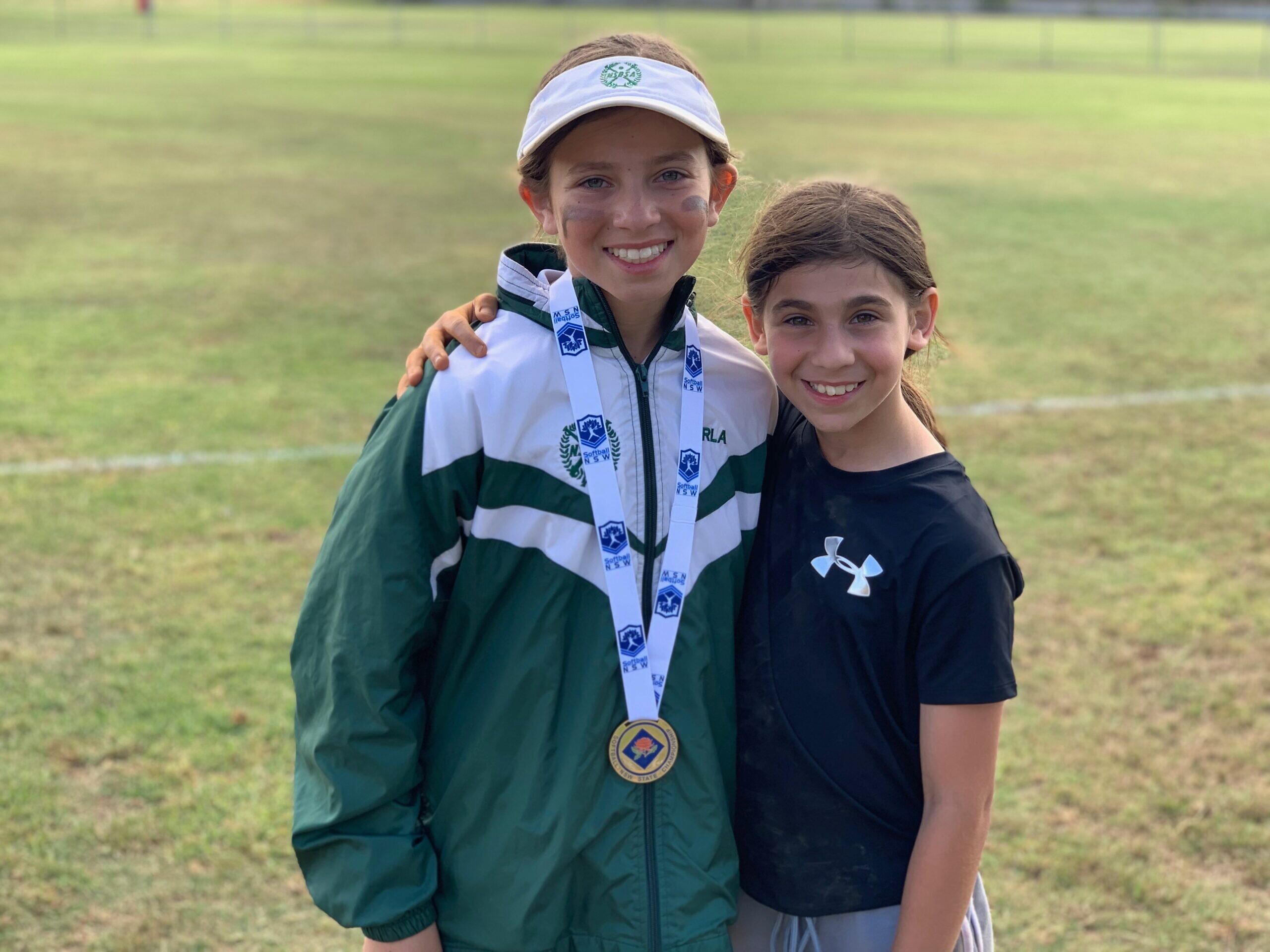 Looking ahead, Joffee said, “I’m really excited about playing for NSW in Canberra next month, and I’ve had a couple of good training sessions with the squad.

“While I’m a little bit nervous about the nationals because I haven’t played against players from other states before, I think our NSW team has a big chance of doing very well, and hopefully winning.” 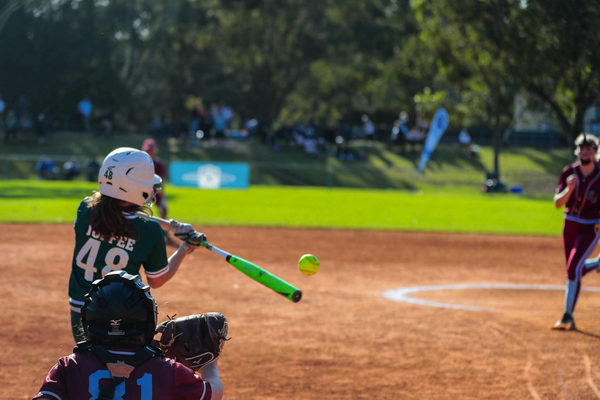