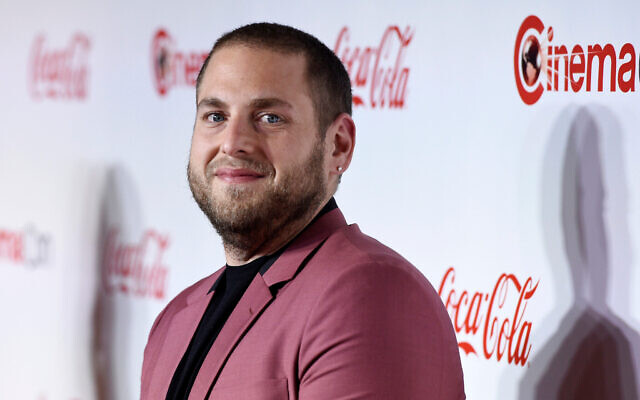 Jonah Hill has told fans that he’ll no longer publicly promote films after revealing his battle with anxiety.

The 38-year-old film star, who is Jewish, told fans in a letter published by US entertainment news outlet Deadline that media interviews and public promotions were taking a toll on his mental health.

“Through this journey of self-discovery within the film, I have come to the understanding that I have spent nearly 20 years experiencing anxiety attacks, which are exacerbated by media appearances and public facing events,” Hill said.

Hill was referring to Stutz, the second film he has directed, which is slated for release later this year. The film is a documentary based on his relationship with his therapist named Phil Stutz, exploring themes of mental health and anxiety.

“I am so grateful that the film will make its world premiere at a prestigious film festival this fall, and I can’t wait to share it with audiences around the world in the hope that it will help those struggling. However, you won’t see me out there promoting this film, or any of my upcoming films, while I take this important step to protect myself.”

Hill added, “If I made myself sicker by going out there and promoting it, I wouldn’t be acting true to myself or to the film.” 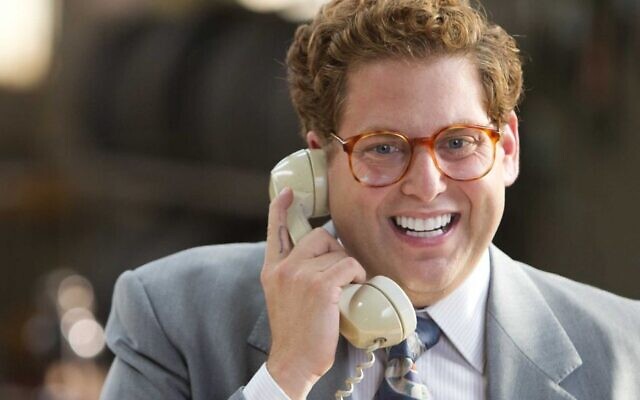 In the letter, Hill acknowledged that his position as a successful actor made it easier for him to step away from promotional events and that everyday people may find it harder to create the time and space to deal with their mental health problems.

Despite that, Hill said he was “hoping to make it more normal for people to talk and act on this stuff,” concluding, “I hope the work will speak for itself and I’m grateful to my collaborators, my business partners and to all reading this for your understanding and support.”

Hill has been nominated for a plethora of awards for his work in some of the most successful movies over the past 15 years, receiving nominations for roles he played in Superbad, Moneyball, 21 Jump Street, The Wolf of Wall Street, 22 Jump Street and War Dogs among others.

The decision made by Hill to avoid promotional events is reminiscent of tennis star Naomi Osaka’s 2021 refusal to attend French Open press conferences over mental health concerns, choosing instead to absorb the fines associated with not fulfilling mandatory media duties.