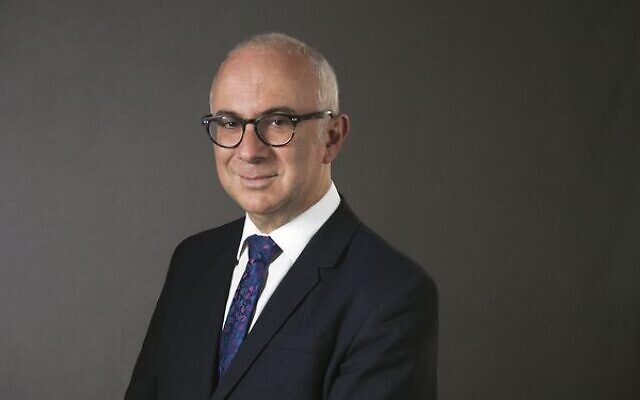 MELBOURNE Jewish lawyer Andrew Strum QC is among four barristers to have been appointed to the Federal Circuit and Family Court of Australia (FCFCOA) by Attorney-General Michaelia Cash.

Justice Strum has written and presented papers on a range of family law-related topics, including bankruptcy, third parties, superannuation, Jewish divorce law, and forum non conveniens (the practice of transferring cases to a more appropriate forum).

As a barrister, he practised exclusively in the family law jurisdiction, both at the interlocutory, trial and appellate levels, and in mediations. He delivered and published papers on family law topics.

He has widely written and lectured on the possibility for interplay between secular law and Jewish law in the field of Jewish divorce.

Justice Strum’s father arrived in Australia after the Holocaust and his mother settled here after Jews were expelled from Middle Eastern countries. He paid tribute to his parents and to his wider family for their guidance.

The new judge told The AJN he owes his start in family law to the late Justice Steven Strauss, a Dunera internee, and to Justice Joseph Kay.

“I have been appointed a judge exactly 30 years after I was first employed by the Family Court as a Judge’s Associate to Justice Strauss. The 18 months I spent working with and learning from him set me on my path in family law.

“After he retired from the Bench and I went to the Bar in late 1993, Justice Kay replaced him on the Appeal Division of the Court and he became a mentor and dear friend to me to this day. They both set a high bar for me to meet as a judge now.”

Law Council of Australia president Dr Jacoba Brasch QC said the appointees “are not only incredibly experienced in family law but have contributed generously to our profession through participation in and leadership of Family Law Committees and Associations in their states and by taking an active role in the continuing professional development of their peers”.