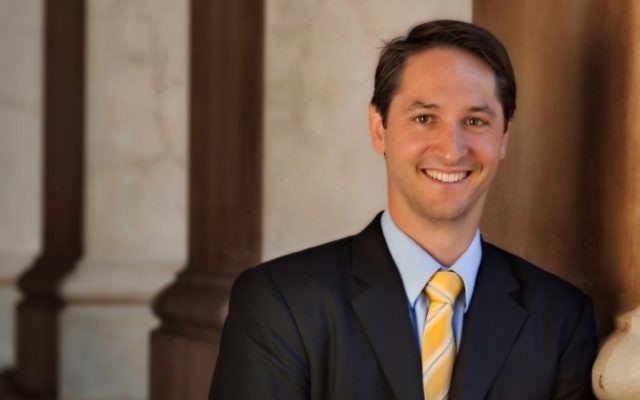 JUSTICE James Edelman has been appointed as the first Jewish Justice of the High Court of Australia since Sir Isaac Isaacs, who retired from the court in 1931.

“It’s extremely exciting and a wonderful appointment,” Edelman told The AJN this week.

“I was telephoned by the Prime Minster and Attorney General on Monday.”

Edelman, who grew up in Perth, had his bar mitzvah at Temple David, but has travelled a fair bit since then.

“I went to the shul in Oxford in England, went back to Perth and moved to Queensland.

“I see myself as Jewish, but very liberal,” the 42-year-old said.

“I fast on Yom Kippur, don’t eat ham, bacon or prawns and am bringing up our children Jewish.”

Edelman said being Jewish won’t have much of an impact on his judicial rulings because the law is based on an underlying natural foundation and moral base that transcends religion.

Edelman is expected to remain on the High Court until the statutory retirement age of 70.