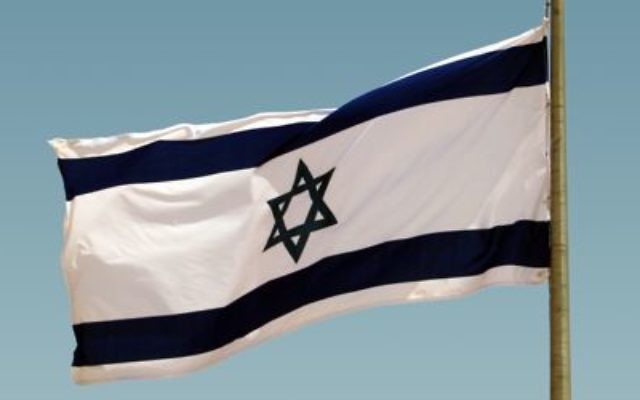 ISRAEL has responded to claims by an Australian journalist that Palestinian children have been mistreated in its West Bank juvenile military court system, stressing there are strict procedures in place with regard to minors that adhere to international standards.

The article prompted Foreign Minister Kevin Rudd to instruct Australian diplomats in Israel to take up the matter with Israeli authorities.

In an Israeli Defence Force (IDF) statement provided to The AJN, the procedure for dealing minors is outlined, including expedited periods between detention and court appearance, requisite parental accompaniment during questioning and proper recourse for those wishing to complain about abuse.

“The judicial system within Judea and Samaria vis-a-vis minors is underpinned by a commitment to ensure the rights of the accused, judicial impartiality and an emphasis on practising international legal norms in incredibly dangerous and complex situations,” an IDF spokesperson said.

Meir Itzchaki, Israel’s deputy chief of mission in Australia welcomed the move by Rudd, saying, “The openness of Israeli authorities to the queries of Australia is illustrative of a genuine desire to seriously address concerns in an amicable way.”

While he would not comment on the specific allegations in Lyons’ article – which included claims of Israeli soldiers beating children, administering electric shocks and threatening them with rape – he told The AJN, “The issue is well known to the embassy and has been brought forward through the appropriate diplomatic channels to the knowledge of the relevant authorities in Israel.”

He added: “The issue is a matter of grave concern. It deserves a holistic consideration, given the lugubrious reality whereby children and minors frequently are coerced by adults into taking part in criminal and terrorist activities.”

Australia/Israel & Jewish Affairs Council executive director Colin Rubenstein described Rudd’s intervention as “confusing”, stating: “As Israeli Foreign Ministry spokesperson Yigal Palmor has already explained, Israel is obliged under international law to apply to the West Bank the legal system that was in place before it became occupied in 1967, so it is therefore neither surprising, nor a cause for outside international concern, that the rules for minors accused of offences there are different to those in Israel proper.”

He also called on the former prime minister to investigate “the exploitation and indoctrination of children by both Palestinian terror groups and by the Palestinian Authority official education system and media”.

“This is the root cause of the acts that sees Palestinian minors jailed, and Israeli civilians, including children, injured or killed,” he said.

Philip Chester, president of the Zionist Federation of Australia said: “John Lyons piece is highly emotive and one sided.

“It only quotes the allegations of the Palestinians but does not make any attempt to report the facts presented to the court or the Israeli position on any of these cases.”