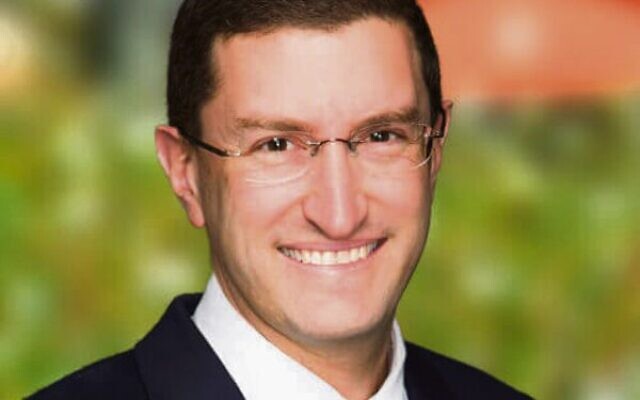 It follows Mark Dreyfus’ swearing in as Attorney-General last week.

“I’m honoured and humbled that Peter Dutton has invited me to be the Shadow Attorney-General and Shadow Minister for Indigenous Australians. I have had a long and deep interest in both these areas of public policy,” Leeser said.

“I’m conscious that Australia’s legal institutions, which are some of the oldest in the world, are critical to the success of our democracy.

“And as shadow minister I want to commit myself to doing all I can to improve the lives of Aboriginal and Torres Strait Islander Australians,” Leeser said.

“I’m pleased to be a part of rebuilding our party, which I have loved and served since I was a 16-year-old.”

Leeser was previously chair of the Joint Select Committee on Constitutional Recognition of Aboriginal and Torres Strait Islander Peoples.

He told The AJN last week that he is a “strong proponent” of an Indigenous Voice to Parliament, which Prime Minister Anthony Albanese made a commitment to on election night.

Leeser is also a co-founder of Uphold and Recognise, a not-for-profit organisation aimed at encouraging constitutional conservatives to support Indigenous constitutional recognition.

He has been the Member for Berowra since 2016.