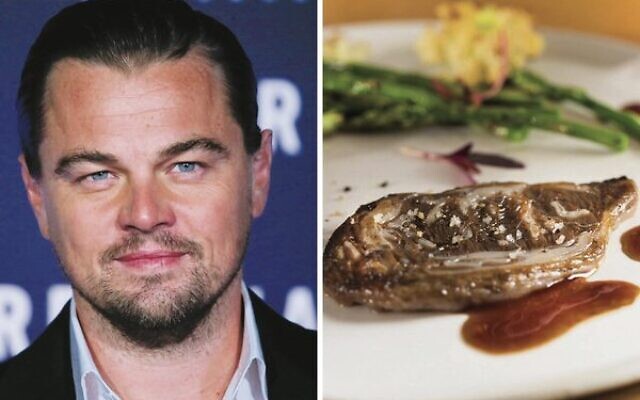 The investment was made as part of Aleph Farms’ $105 million Series B funding round in July.

A maker of cultivated meat that grows steaks from modified cattle cells, Aleph Farms rolled out the first cultivated steak in 2018 and a cultivated ribeye cut earlier this year.

The movie star also backed Netherlands-based alt-meat startup Mosa Meat and will be joining both startups as an adviser, according to a statement.

“One of the most impactful ways to combat the climate crisis is to transform our food system,” said DiCaprio.

“Mosa Meat and Aleph Farms offer new ways to satisfy the world’s demand for beef, while solving some of the most pressing issues of current industrial beef production.”

Aleph Farms co-founder and CEO Didier Toubia said that “as a committed environmentalist, we welcome Leonardo DiCaprio to our advisory board and family of top-tier investors”.

“Our team is committed to improving the sustainability of our global food systems and we’re thrilled to have Leo share in our vision. With his passion for and dedication to climate action, we expect this collaboration will lead to great things together,” said Toubia.

WITH TIMES OF ISRAEL and AP