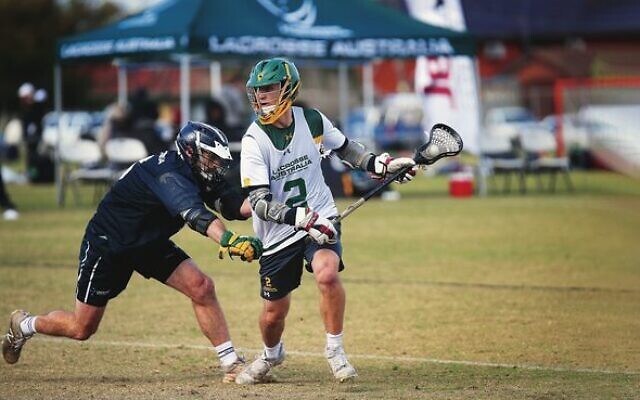 Liam Harari (right) in action for the Australian men's U21 team versus Victoria at the 2022 Lacrosse National Championships in Footscray, Melbourne, on June 11. Photo: Photo: Peter Haskin

Having played 16 games in the 2022 US college lacrosse season for the Transylvania Uni Pioneers, Melbourne native Liam Harari is spending his semester break back home, and keeping busy.

The tall, fast midfielder represented the Australian U21 men’s team at the Australian Lacrosse Championships from June 8-12 in Footscray, which the squad used as preparation for the U21 world championships in Ireland from August 10.

He played in his team’s three wins and three losses. 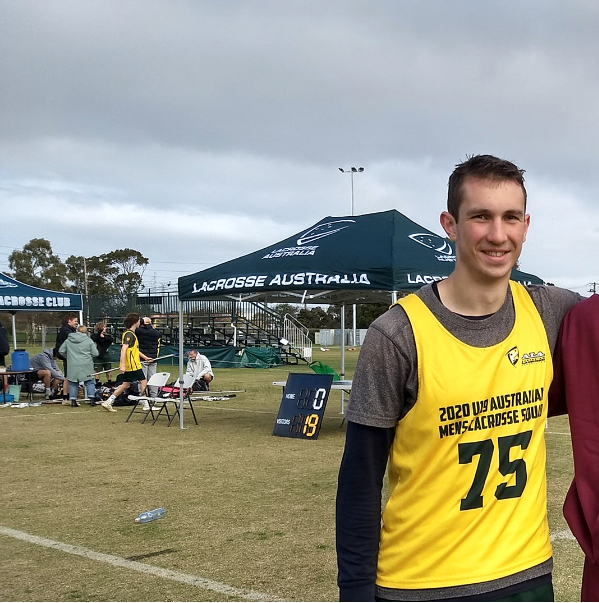 Liam Harari at the nationals.

His younger brother Dylan, 19, played on the left wing for eventual champions Victoria in their first three matches, before being ruled out upon testing positive for COVID.

“That was a bit disappointing,” Dylan said, “but it was still good to be part of it”.

“I’d played in a winning team at the U18 nationals, but this was my first time in the seniors.” 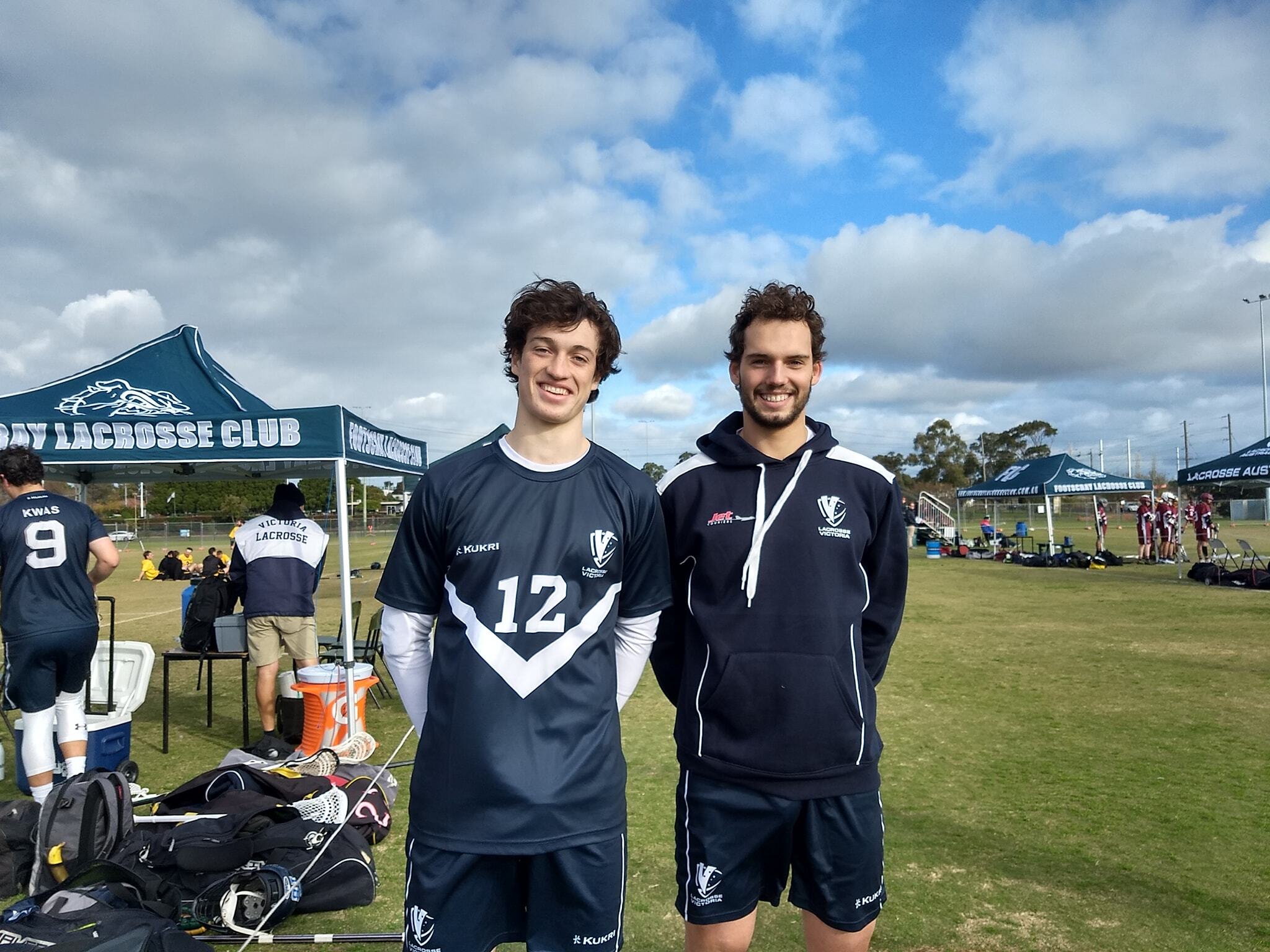