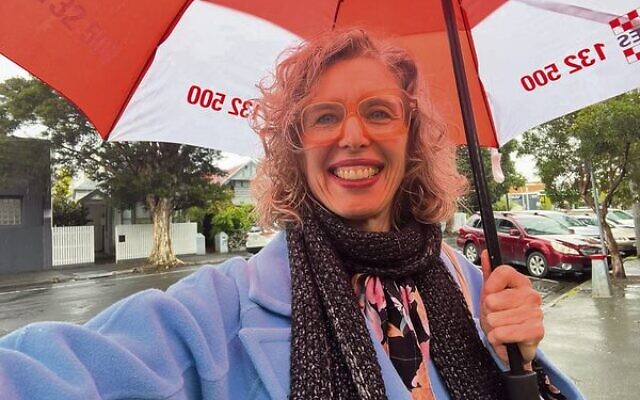 THE Liberal Party’s decision to preference the Greens ahead of Labor and place the ALP last on statewide how-to-vote cards has created dissension in its senior ranks.

But deputy leader and Caulfield MP David Southwick dismissed prospects that the Greens, whose policies are widely viewed as unfavourable towards Israel, could ride a preference wave into power in Caulfield, the seat with the largest Jewish population.

As long as Southwick’s primary vote turns out highest of the candidates, his preferences will not be distributed, although a strong flow of preferences to the Greens from Labor candidate Lior Harel, who has the party second on his how-to-vote card, could push the minor party over the line in Caulfield.

Contacted by The AJN, Southwick, who co-chairs the Victorian Parliament’s Friends of Israel committee and is a longstanding opponent of BDS, backed the preference change.

“The Liberal Party’s priority is to remove Daniel Andrews and Labor from power,” he said.

But he emphasised, “Caulfield will not come down to a contest between Labor and the Greens.”

However, the preferencing flip could see Liberal preferences boosting the prospects of Greens candidates in seats such as Northcote, Richmond and Albert Park, where it could jeopardise the chances of Nina Taylor, incumbent Labor MLC for Southern Metropolitan Region, moving into the Lower House.

Taylor is a staunch supporter of the Jewish community and Israel.

In comments backed by Taylor, Harel said the Liberals “are working to get more Greens elected. After a 20-year political career that he claims is built on fighting antisemitism, fighting BDS and standing up for the Jewish community, today David Southwick has proven he stands for nobody but himself. The Liberals and the Greens have thrown our community under the bus – only Labor will always stand with Victoria’s Jewish community”.

Caulfield Greens candidate Rachel Iampolski told The AJN, “What the Liberals do is a matter for them – the Greens haven’t met with the Liberals and we have no deal with them … We’re fighting to win our seats in our own right without preferences from the major parties.”