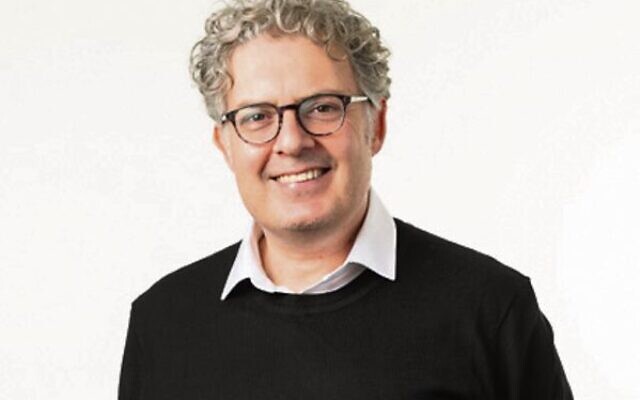 Rounding out the trio of Jewish candidates running in Caulfield this state election is lawyer Lior Harel.

The Labor candidate is up against Caulfield’s long-serving member David Southwick, as well as newly announced independent candidate Nomi Kaltmann, and explained that he “appreciates and understands the unique dynamics,” of running against two fellow Jews.

He said that “knowledge and experience, alongside an appreciation for the numerous other cultural groups in Caulfield”, has equipped him with “the foundation needed to be an effective advocate for our culturally rich electorate”.

Harel told The AJN that his Jewish upbringing “forms an essential part of my values and those I hope to instil in my two young boys”.

Those values being: “a focus on the benefits of education and learning, steadfast and unwavering support of Israel, and a decency and integrity fostered on the concept of ‘doing unto others as you would want done to you'”.

In an electorate Labor has never held, Harel pledges to “get things done”. He added, “I am passionate about Labor’s plans to provide affordable childcare, grow our investment in renewables, lower the cost of living, and deliver the infrastructure projects our community deserves such as rail crossing removals and hospitals.”

Harel holds an LLB and an arts degree from Melbourne University, and has worked at Arnold Bloch Leibler, as chief counsel, and at respected public companies such as SEEK.

He told The AJN, “Almost two decades of legal experience have equipped me with skills relating to analytical thinking and dispute resolution, with the added benefit of exposure to e-commerce and tech sectors.”

The Labor candidate says he will “cut through the political noise” and “focus on being a hardworking, serious local representative that will get things done for our community”.