The 11-year-old has been playing the sport for five years, trains three times per week during the season, plays her club softball for Kissing Point and Pittwater, and has represented North Shore Softball Association rep teams in U12s and U14s this year.

She had an exceptional tournament in Melbourne, with a batting average of over 0.600, and an on-base percentage of 0.880.

NSW went undefeated in their nine round robin games to finish first on 27 competition points, ahead of runner-up Queensland (21 points), South Australia (15 points), and Victoria (9 points). 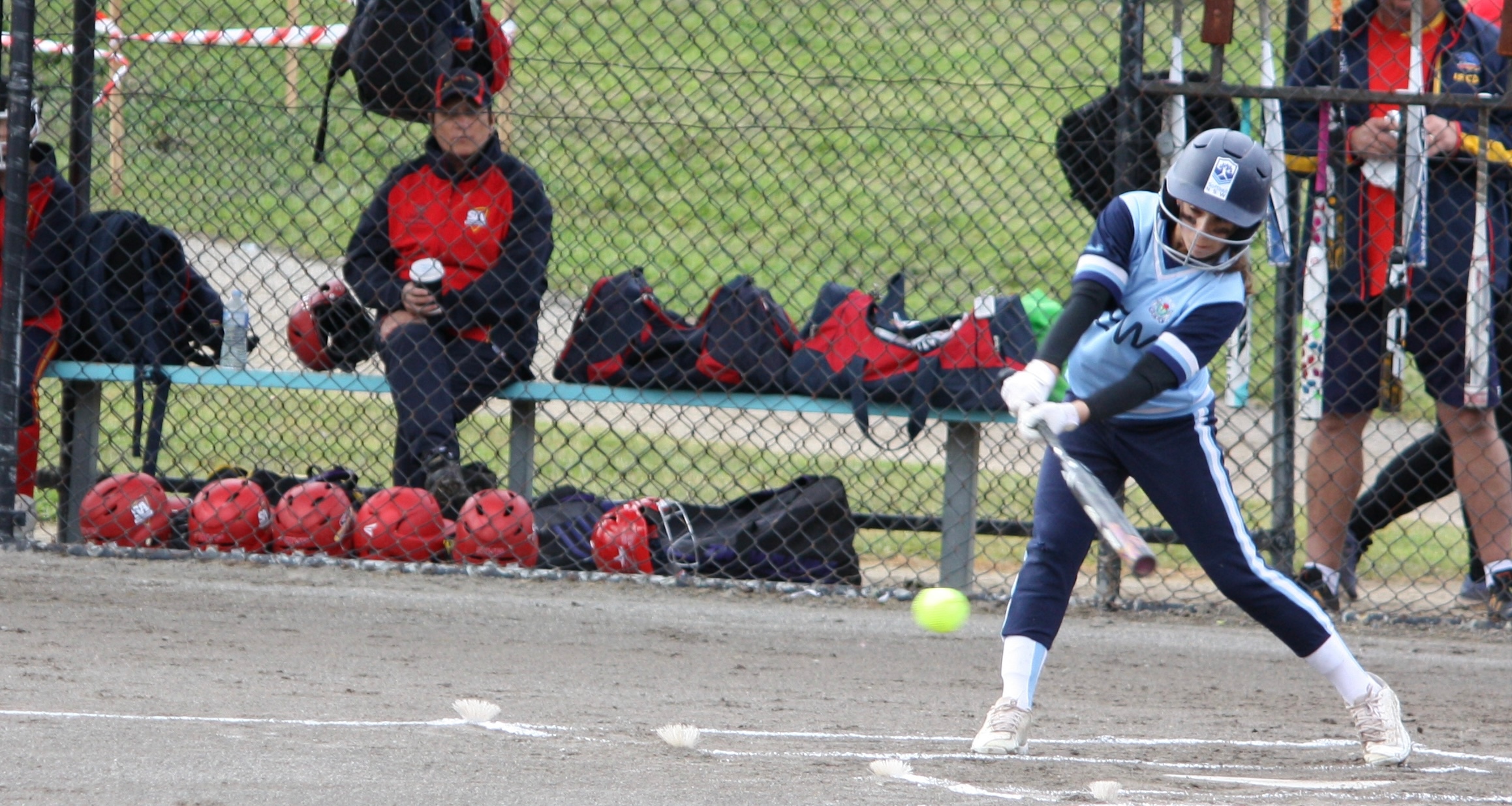 To top off a memorable School Sport Australia softball nationals debut for Joffee, she was one of only five players and match officials, across the age divisions, to receive a good sportsmanship award.

In representing NSW, she is following in the footsteps of her older sister, Carla, who was in the winning NSW Metro Slammers team that won the U14 girls’ title at the 2022 Australian Softball Championships held in April in Canberra. 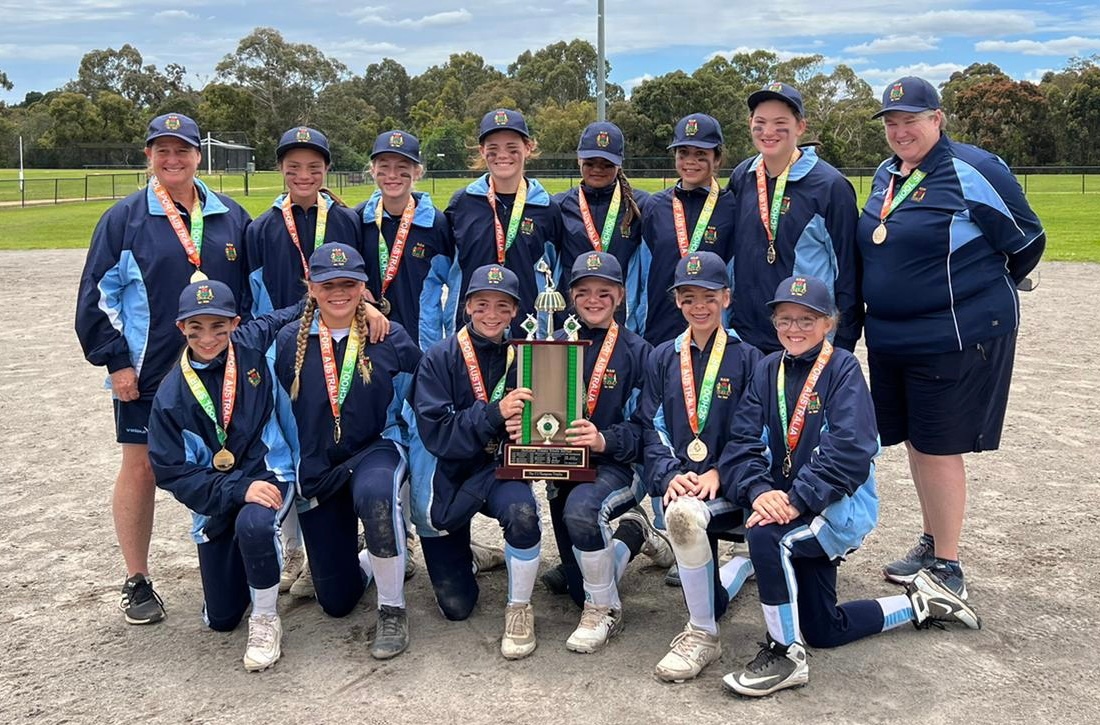