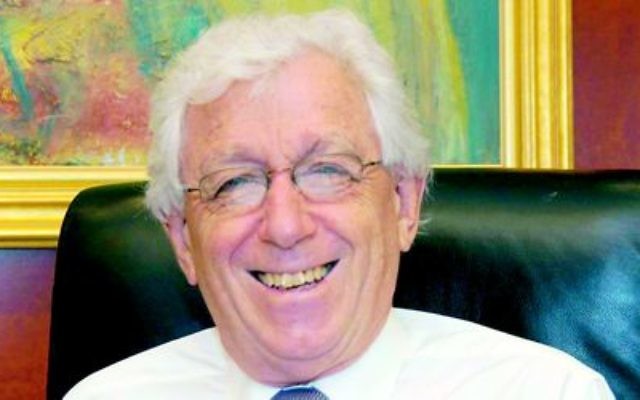 HAKOAH life patron Frank Lowy has urged club members to give the current board more time to fulfil its vision for White City in a letter sent to Hakoah members on Wednesday, only six days before the Annual General Meeting (AGM).

But Lowy’s endorsement of the board came with one clear stipulation. He said if the existing board is unable to bring its plans about by the AGM next year then they should resign.

“But after much thought and discussion the conclusion I reached was that more time should be allowed to give the existing board the ability to prove whether its scheme is deliverable and financially sustainable.”

Hakoah’s AGM will be a contested election on Tuesday night.

Lowy, who is also the chairman of Football Federation Australia, supported the current board’s proposal for a full-sized football pitch and noted the “fundamental role football has played in the club’s history and current demand for such a facility within the community.”

But he recognised the growing anxiety in the community.

“I appreciate that some people feel the process has taken longer than necessary, but I can tell you from experience that these kinds of complex planning problems often take longer to solve than one would like. Even so, this unique asset is not diminishing in value.

“If, after a period of time, say by the time of next year’s AGM, the existing board is unable to bring its plans about then I believe a reasonable next step would be for the board to resign at that time and make way for a new team to take an alternative plan forward.”

But Lowy’s backing might not stop opposition members being elected to the board.

Hakoah announced that three positions were available for election but the opposition group asked why eight positions aren’t available, as Hakoah’s board previously had 12 members.

At present there has been no resolution. The AJN understands that a court will hear the matter before the AGM.

The board has three nominees running for election while the opposition group nominated seven candidates.

If eight positions are available at least five members of the opposing group will be elected to the Hakoah board.