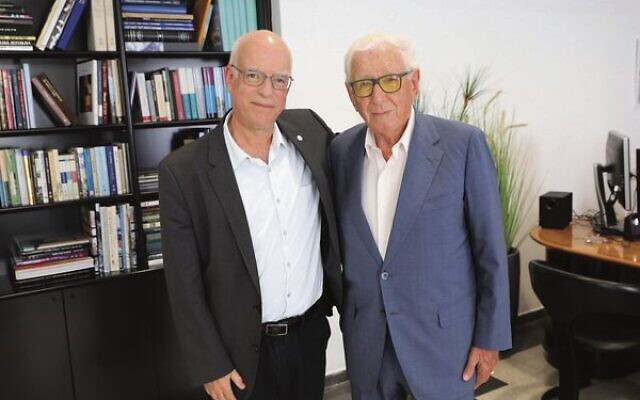 One of the largest gifts ever made by an Australian to Israel, the massive donation of $US18 million ($A26.4 million) to TAU will expand the activities of its International School.

Honouring the memory of Sir Frank’s late wife Shirley, the school will next Tuesday be renamed the Lowy International School – Dedicated to the Memory of Shirley Lowy.

The donation will fund the construction of a building to serve as the new home of the International School, as well as the launch of three key activities at the school – the Lowy Scholarship Fund supporting outstanding international students at various stages of their academic studies, including research students; the Lowy Distinguished Guest Professors Fund financing visits of leading scholars from abroad; and the development of new international and local programs.

The landmark gift by the former Westfield chief and Football Federation Australia chairman – a Czech-born Shoah survivor who arrived in Australia in 1952 – will also enable TAU to expand, enrich and diversify the school’s student body, as well as its study programs. 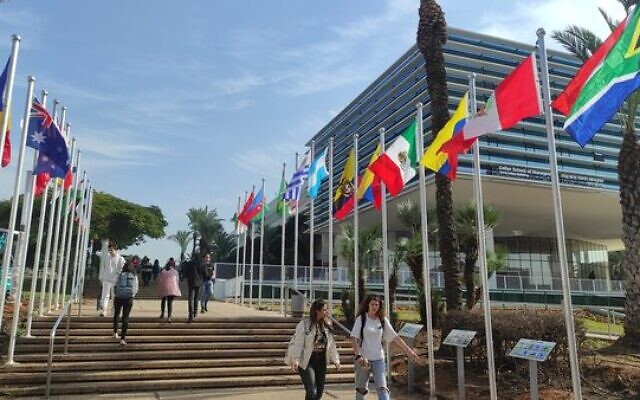 More than 2000 students from over 100 countries come to TAU every year, and there are more than 30,000 international student alumni worldwide.

The Lowy International School is central to TAU’s international strategy, and its goals include enhancing international collaboration through research ties with leading institutions, attracting students from across the globe, and providing Israeli students with the tools they need to prosper in today’s globalised era. The broad network of partners developed by TAU comprises more than 280 institutions in 46 countries, including universities in the Gulf states and Morocco (a new and rapidly growing collaboration).

Reflecting on the donation, Sir Frank stated, “I have always been a Zionist, and now I am excited for this extension of my warm friendship with Tel Aviv University – intended to bolster TAU and Israel’s relations with leading partners in academia and industry around the world. With this gift, I hope to enhance the important connection between the State of Israel and Diaspora Jewry, and to encourage academic excellence by bringing the best researchers and students from all over the world to Israel.

“My family and I know that my dear wife Shirley’s memory will forever live on at TAU, and this makes us very proud. Shirley believed in education, and in her 40s fulfilled a childhood dream and completed an academic degree. This tribute to my wife combines all the things that were most important to her – education, the State of Israel, and empowering the new generations.

“The gift in her memory will benefit students and scholars in many ways, and for years to come. I know that Shirley would be happy and honoured to see that her legacy is commemorated in this way.” 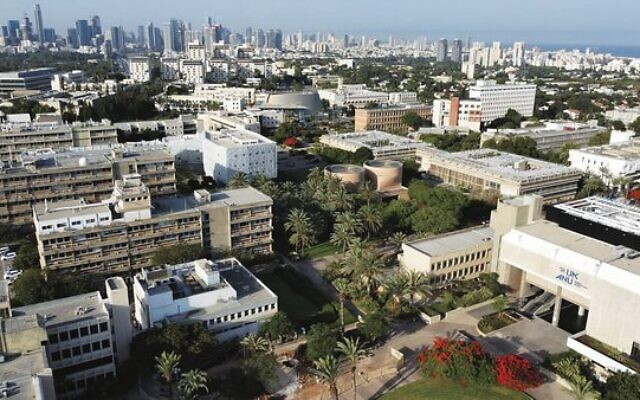 “This new gift will further enhance his impact, strengthen the ties between Israel and the world, and extend the reach of Israeli academia.”

Professor Milette Shamir, TAU’s international vice-president, said the donation “will allow us to significantly bolster the university’s international standing, attract hundreds of excellent international researchers and students, and strengthen TAU’s ties with communities around the world”.