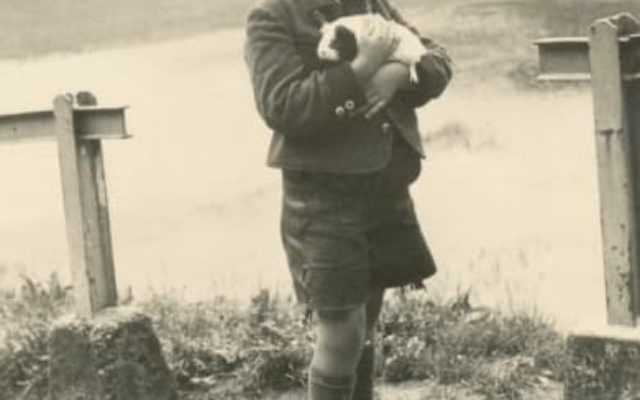 What do a dinner party in South Yarra, an ant extermination company and an Australian prime minister have in common?
Walter Glaser shares his family’s story of survival against the Nazis at the opening of the latest B’nai B’rith Courage to Care exhibition. Rebecca Davis reports.

“Get out of Austria fast.”

It was the dire warning that Dr Hans Glaser would receive in 1938 from the most unlikely of people – an undercover Nazi and newly appointed District Commissioner for the Germans.

“I was able to remove your records from the police department, but even I have no jurisdiction over the duplicates that the Gestapo have,” he told Hans over the telephone.

“And I know that you are listed for concentration camp in the next four weeks or so.”

Hans was a passionate trout fisherman, and the only Jewish member of an elite Viennese fishing club. It was this love for trout that would ultimately save the lives of him and his family – the undercover Nazi was one of his fellow fishermen.

Upon the tip-off, Hans entered a state of desperation. He vaguely remembered hearing family gossip that a distant cousin with the surname ‘Borer’ had emigrated to Australia in the 1920s.

And so, he visited the British Embassy that represented Australia in Vienna. Hans pored over the Melbourne and Sydney telephone books, scribbling down the address details of the six people listed under the name ‘Borer’. He then wrote six letters, enclosing a family photo, and posted them with airmail – and a prayer – to find the distant relatives who may sponsor the Glasers with a visa, and save them from the fate that would befall six million.

Hans’ son, Walter, was eight years old at the time.

“We knew nothing about Australia except that the latitude was roughly similar to Vienna, the climate was good, and people were British,” he recounts, now 87. 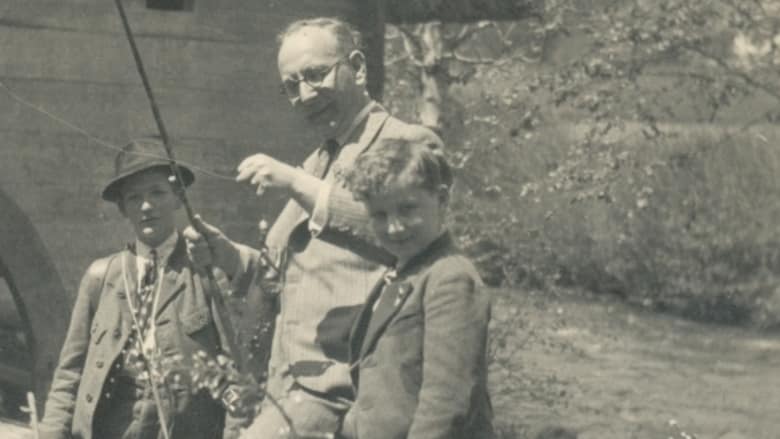 The letter from Austria reached a bemused Fred Ashworth at his Camberwell business on a Friday morning. It was addressed to a Mr Borer of the Borer and White Ant Extermination Company. But there was no Mr Borer – or Mr White. In fact, Mr Ashworth was in the business of exterminating borers and white ants; the insects that bury their way into wood and cause it to perish. Unable to read German, he stuffed the ominous letter into his pocket.

That evening, Ashworth would be a guest at a dinner party in the home of Beatrice and Claire Dacomb.

They had also attended finishing school in Switzerland – and were fluent in German.

Suddenly remembering the letter, Ashworth pulled it out of his pocket and asked they Dacombs if they were able to translate the words.

They did, and at a South Yarra dinner table, 10 guests sat captivated by the Jewish family from the other side of the world who were pleading for their ticket to survival.

“There and then [they decided] that they would all band together and become ‘Uncle Borer’,” tells Walter.

One dinner guest in particular was most eager to assist. He was a young Australian lawyer and junior government minister. He would also be Australia’s future prime minister – Harold Holt.

The following Monday morning, Holt called the minister of immigration in Canberra, explaining the story of the Glasers and providing assurance that the group would take financial responsibility for the family.

“The rest is history,” says Walter.

Walter also revealed that after the exit permit was granted to his family, the good deeds of the Dacomb sisters continued, saving “the lives of some 20 to 30 other members of our extended family by assisting them with permits to come to Australia”.

Once arriving in Australia, Hans Glaser established a successful printing business. When he passed away in 1946, 16-year-old Walter took over the company, working by day and studying by night. The business would become a national company.

Walter would later go on to become a travel writer, and complete studies in psychotherapy. He would also marry and have three of his own children. 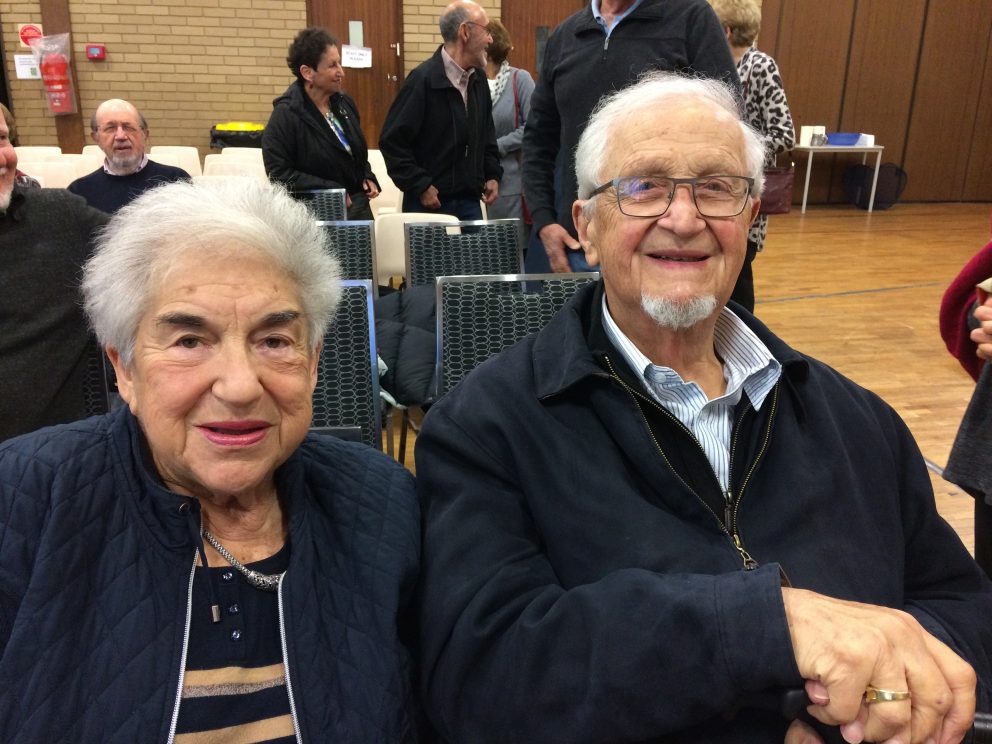 “The ‘uncle Borer’ attitude had been deeply imbedded into our souls,” declares Walter.

He recounts a visit that he and his wife Cherie took to Turkey some years ago where they met a young Romanian. He had escaped from the communist regime, and wanted to make his way to the West. They tried to assist him in obtaining a visa and helped to support him in Turkey until he could emigrate to Canada.

Care and compassion for others has crossed the generations of the Glaser family. Walter proudly shares the story of his son who lives in Israel. He took in a Muslim family who had fled Sudan on foot, sheltering the refugee family of six in his home in Jerusalem while campaigning for the rights of asylum seekers.

“We need not be a head of state or similar in order to change the world,” says Walter.

“Had it not been for … those 10 wonderful Australians at a dinner party in South Yarra … I and my family would have finished up in the gas ovens of Auschwitz with my aunt, cousins and distant family members.

“And that is where Courage to Care really matters. Standing by and doing nothing is simply not a moral option.”