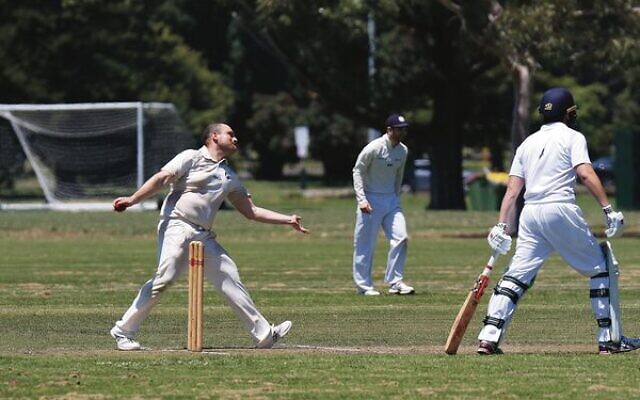 WITH the Mercantile Cricket Association men’s season about to start this Sunday, Maccabi-AJAX Cricket Club head coach Greg Hurvitz told The AJN, “We’re making no secret about it – our main focus this season is winning the Sunday A grade shield.”

It was the club’s seconds team that won the B grade title last season, while the firsts were narrowly beaten in a grand final, and are itching to go one better this season.

Hurvitz said pre-season training, albeit delayed due to the last lockdown, has been “strong, energetic and with very good turnouts, the banter and comaraderie is back, and there’s been a focus on everyone’s well-being”.

He revealed a major plus this season has been the recruitment of a specialist batting coach, Stefan Lidstrom, and the creation of a fourth men’s team who will play in C grade along with the thirds team.

The captains of the firsts, seconds and thirds are confirmed as Zak Fleisher, Jeremy Hoppe and Zak Pollak.

While the loss of Ben Machlin due to a season-ending leg injury will be a blow, the firsts squad will welcome back to the club several experienced players, including Brad Majtlis who is returning after a break from the sport, Aaron Fetter from Caulfield Cricket Club, and John Weinstock from Brighton Union.

“It’s great for us to have those guys playing for us again,” Hurvitz said, adding they’ll add depth to a squad that already has some experienced players “who were in outstanding form last season, and I’d say are reaching their peak, so it would be so good for those guys to win the shield”.

“And we’ve also got half a dozen top young guns who are going to be playing in our seconds team this season – like Lior Meyerowitz, Ari Fell and Brett Jacobs – who will be looking to earn more starts in the firsts team.”

The 13-round ISEC junior cricket season also starts this Sunday, and Hurvitz said, “There has been no better sight in the last few weeks than seeing Caulfield and Albert Park jam-packed with Maccabi kids enjoying training.”

The junior club will field 16 teams from U11s to U17s – including several girls’ teams – and the level of coaching experience and expertise at the club remains one of its key strengths. 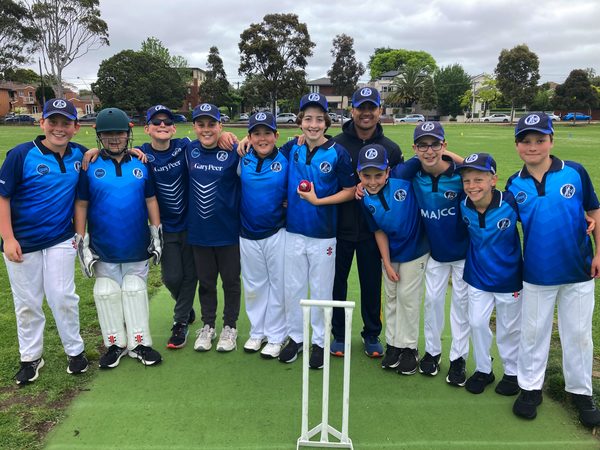