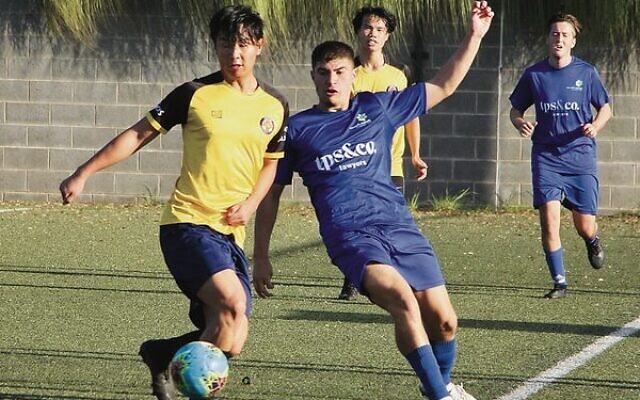 Rain in Sydney put a dampener on pre-season football training and caused several matches in the first three rounds of the Eastern Suburbs Football Association men’s season to be washed out, but Maccabi-Hakoah’s five teams were finally all in action in ideal conditions last weekend, and showed plenty of promise.

In Saturday’s games, the Jewish club’s division 2 side had a remarkable comeback. From being 0-2 behind after just 10 minutes against Redfern, and 0-3 down at half-time, they rallied to earn a 3-3 draw, on the back of two second-half goals to Jake Besser, and one goal to Gilad Hersch.

In division 1, Maccabi-Hakoah’s Gavin Geller scored against Dunbar, but his team, which had seven players unavailable due to injuries, eventually lost 1-2. 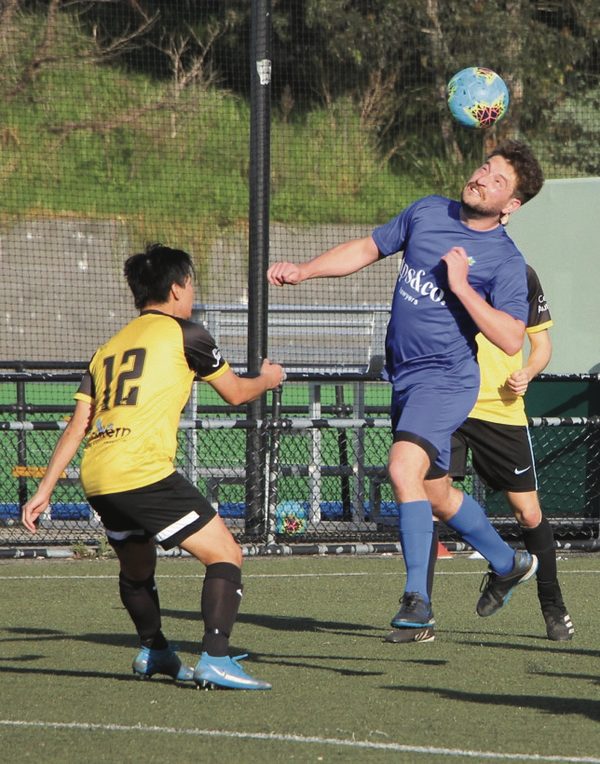 Their Sunday division 1 side fought out a 3-3 draw when travelling to play the University of NSW (UNSW).

In the first half, Adi Goldberg scored first for Maccabi-Hakoah against the run of play, but UNSW dominated possession and field position, scoring two goals before the break.

The Blues began brightly in the second half, and equalised 15 minutes in through a powerful long range strike by Mark Kacen that was pure class.

They hit the lead when a header rebounded off the goal frame, and Ilan Kessler latched onto it, heading the ball past UNSW’s keeper.

With only minutes remaining, UNSW equalised by executing a set play from a corner kick, fooling Maccabi-Hakoah’s defenders.

The Blues’ keeper, Jesse Lenn, made at least six great saves, keeping his team in the hunt against a strong UNSW side that had taller forwards and the bulk of possession.

The team’s captain, Wes Hamburger, told The AJN, “We’d said at half-time that we needed to switch on in defence as they [UNSW] have some very good strikers, and also get in the contests, and create attacking opportunities down the channels. 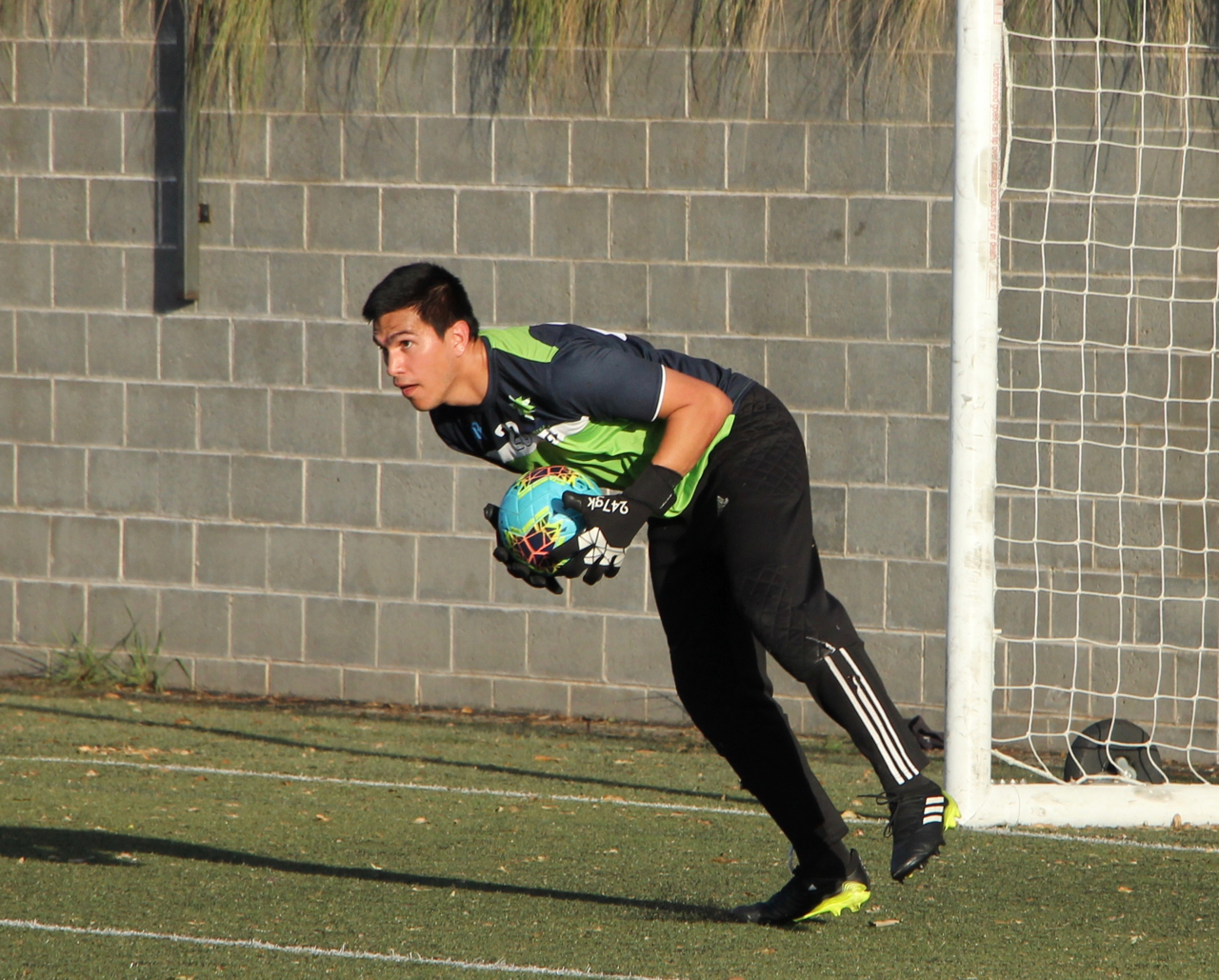 The Blues’ division 3 side moved into the top four with a comprehensive 5-2 win over Coogee United. Their goals came via the boots of Dom Citarella, Dean Savitt, Ollie Evans, Leo Lipman, and Alex Tofler.

The biggest win for the Blues last round was a 7-0 thumping of Maroubra in over-45 division 1. Goals were scored at regular intervals by Rodney Rosmarin (3), Simon Palan, Mark Skurnik, Zac Marks and David Hirst.

Given this team were supposed to be in division 2, but opted to stay in the top division, made it even more special.

The core of the team will fly to Israel in July to compete in masters football at the Maccabiah Games.