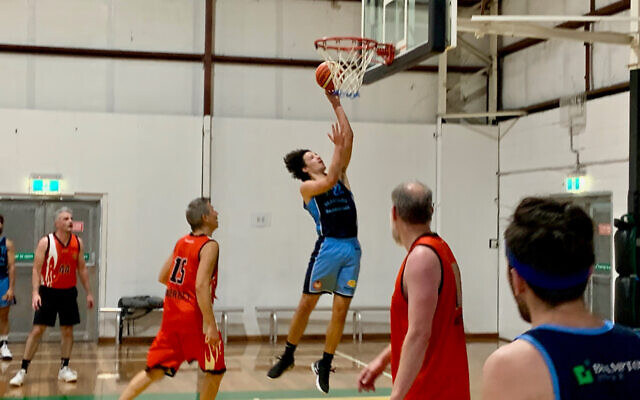 MACCABI’S men’s teams have missed out on making the City of Sydney basketball 2021 season two finals series, but Maccabi’s junior teams remain in the hunt in the City and Easts Basketball League competitions.

In the men’s Premier League, the Maccabi Lakers edged the Luke Morts by 68-61 in the last round of the regular season to finish on a high note, with Marcel Ninio starring with 30 points.

While in Division 1, the Maccabi Rockets snuck past To Infinity by 35-34, thanks largely to Ilan Stern’s top-scoring contribution of 14 points.

And the Maccabi Kings ended their Division 1 campaign with a narrow 37-45 loss to the Soaring Eagles. Simon Platt scored 13 points for the Kings.

In round 5 of 7 in the City junior boys’ comp, the Maccabi U14 Div 2 Rockets, the U16 Div 2 Maccabi Mavericks, and the U16 Div 3 Maccabi Heat all enjoyed wins, and in U14 Div 3, the Maccabi Cavaliers saw out a 26-all draw with KHY Astronauts. 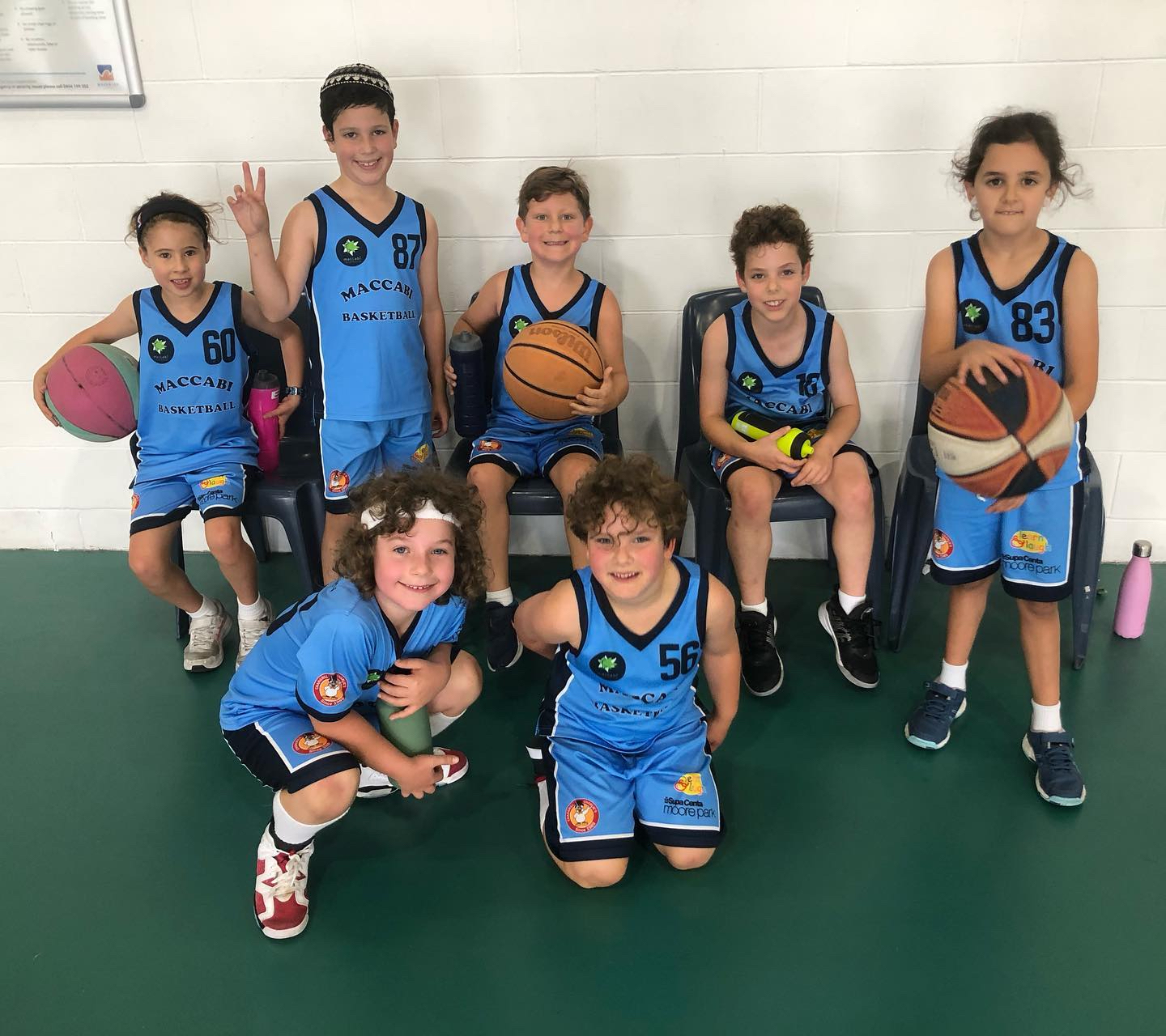 In the second last round of the Easts junior term 4 comp, Maccabi’s U8s mixed teams, including the Nuggets, were all smiles in their fun and friendly hoops games last Sunday.

While in the competition proper, highlights for Maccabi teams included a 21-19 win over Reddam in the U18 girls’, and a 44-21 thrashing of Triple Threat Orange by the Maccabi Raptors U14B boys’ team.