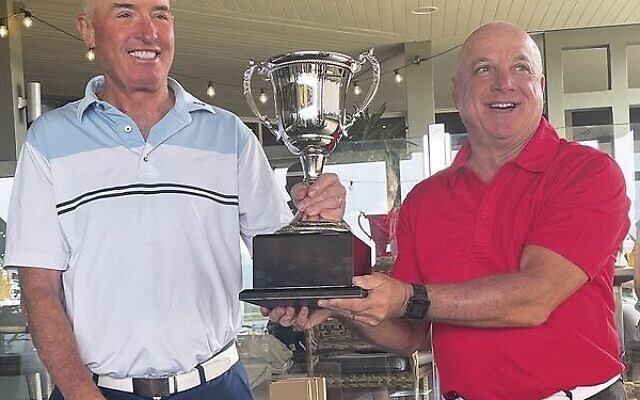 After a two-year hiatus due to interstate travel restrictions, Maccabi Golf Australia’s three-day President’s Cup tournament returned in style from February 25-27 at the home of the Victorian Open – 13th Beach Resort at Barwon Heads – with NSW edging Victoria to claim its first title since 2014.

With reigning champions Western Australia unable to enter a team, 12-man Victoria and NSW squads battled it out at the venue’s two championship courses, but also enjoyed plenty of friendly banter away from the greens, including at the traditional President’s Cup dinner. 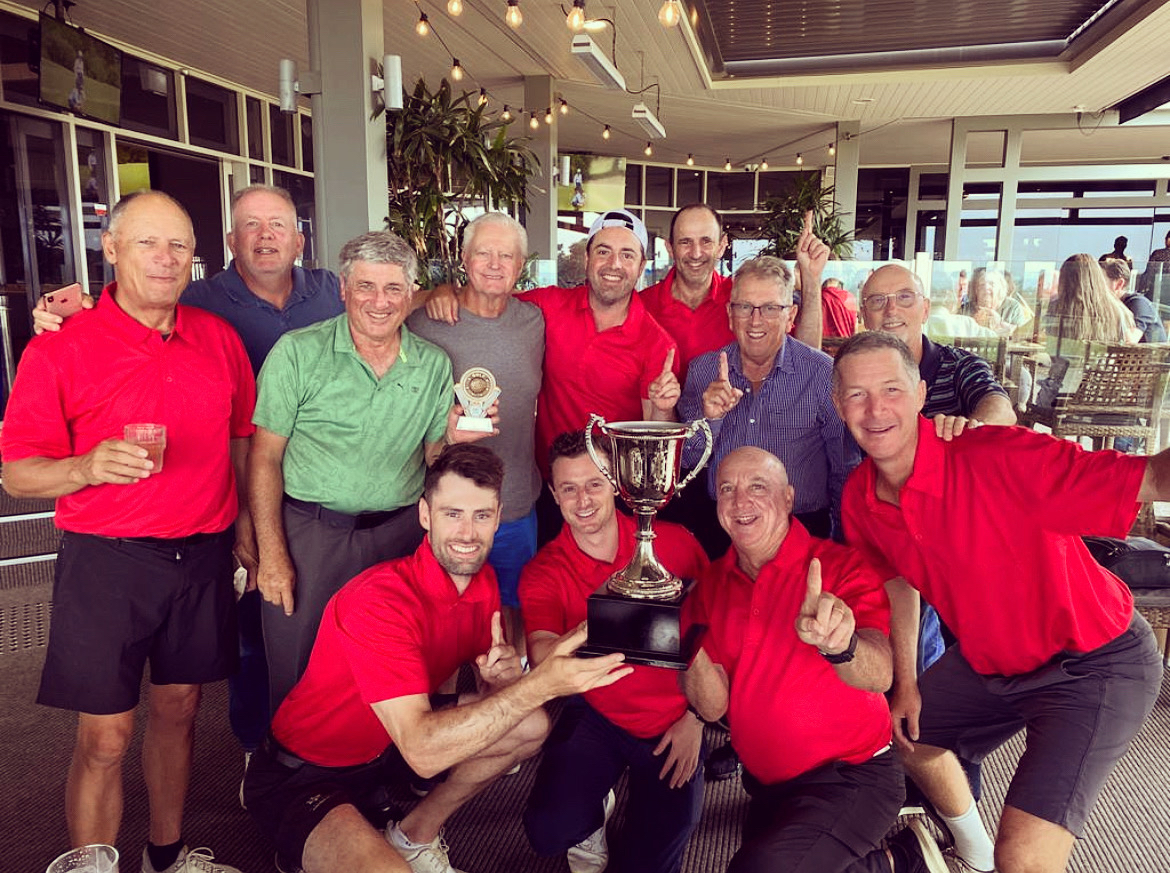 Fielding a seasoned team with players across the grades – from experienced senior players such as John Dalley and Ian Sandler to younger guns Daniel Garb, Danton Stoloff and James Israel – NSW dominated the stableford team match play competition on day one, racing to a 5-1 lead.

Victoria hit back strongly to win day two by 3 points to set up an exciting final day of individual handicap match play, which featured outstanding golf by players from both teams.

NSW’s Giora Friede scored 5-under par to win his match 6-4 after 14 holes, and Victoria’s Rob Spilkin finished 2-over par, which proved enough to win one match by 3-2.

Four players remained undefeated in their matches for the tournament, including NSW golfers Ian Sandler, Harry Beck and Neil Odze, and Victorian Merv Same, who completed his fifth President’s Cup.

NSW captain Rob Wallhausen told The AJN the victory “feels very sweet, I can tell you, because we’d copped a bit of flack over the years since our last win”.

“The venue was magnificent, and while the tournament was super competitive by both sides, it was played in great spirit every day, and was a lot of fun for all,” he said.

“We [NSW] had a well-balanced squad and I thought all our players played out of their trees.

“We had a handy day one lead, day two was very windy, and to their credit, the Victorians fought back and played some outstanding golf, but I’m happy we were able to hold on.” 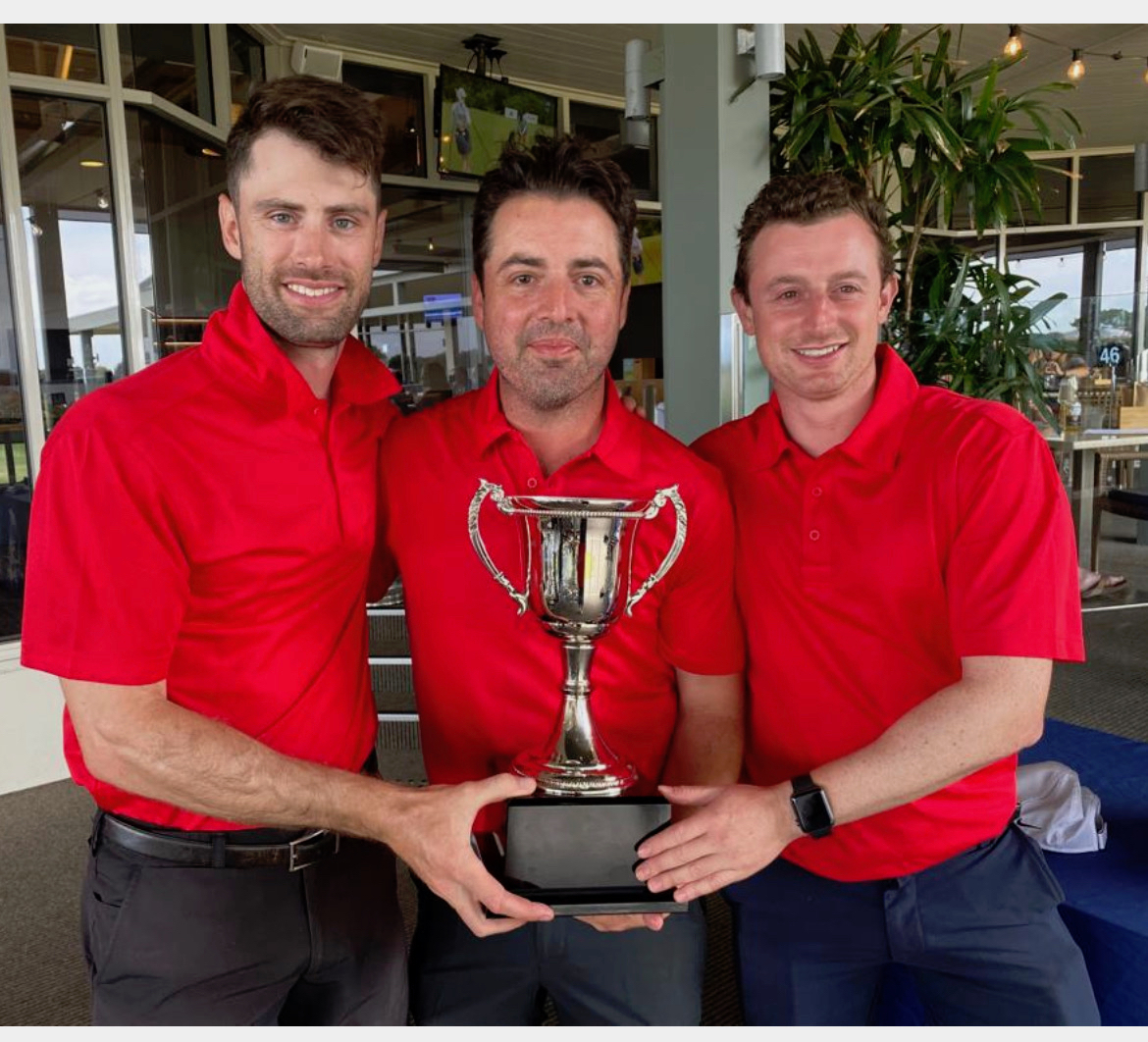 Victoria’s captain Rob Goldstein, who completed his 10th President’s Cup, said the tournament “was played with incredible camaraderie, but also remained very competitive, which is how it should be”.

“Overall, it was a great tournament for the players, not just on the course, but being able to share meals together and catch up with old friends.”

The 2023 Presidents Cup will be held in Perth and will see the return of team Western Australia.