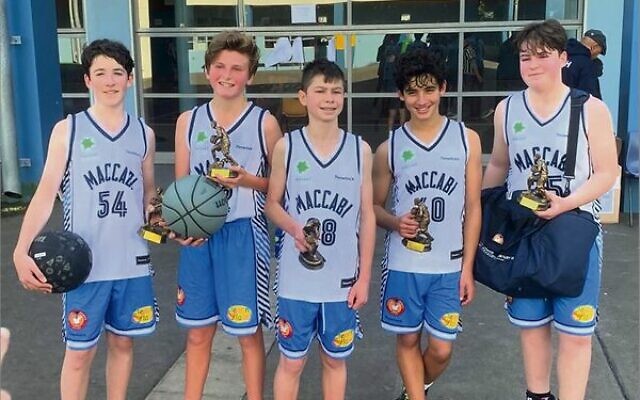 The Maccabi U14 division C boys’ Pistons had almost half of their squad away at a school camp last Sunday, but they still had enough depth and determination to notch a hugely satisfying grand final win, against Bronte Bulls Blast, under coach Bill Hill’s guidance.

He congratulated every member of the team for their contribution to a memorable season and title win.

The Maccabi U12 boys’ Bullets’ division B grand final against White Magic was a close match, before the Bullets were able to lift a gear in the second half, paving the way for a 31-22 win. It was the perfect way to finish their season, with trophies in hand.

Even better, they’d started the competition with a few losses, but turned things around with good teamwork and effort at training, notching consecutive wins and maintaining that form into the decider.

Other junior Maccabi teams also had a season to remember, qualifying for grand finals, and finishing runners-up.

Maccabi teams that just missed out on the finals still finished on a high note in their last game for term 2, including the U10 boys’ Bucks who won 32-26, and the U10 boys’ Clippers, who had a 21-all draw and are showing rapid improvement.

The first round of the term 3 comp starts on July 24. 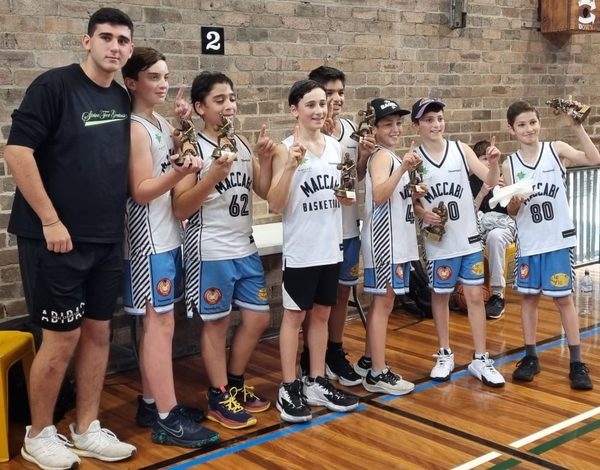 The Maccabi U12 boys’ Bullets’ team – winners of the Easts term 2 division B grand final.