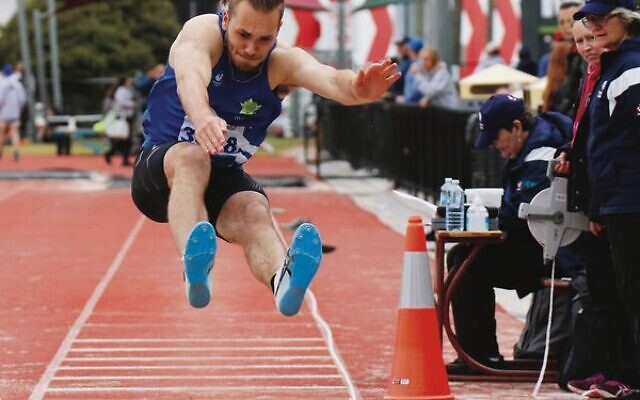 MACCABI Athletics Club began its Athletics Victoria Shield League campaign with some outstanding performances in round one last Saturday, at both Duncan Mackinnon and Doncaster.

The Blecher brothers topped the individual points tally for Maccabi in round one, with Ben (1233 points) just edging David (1102).

Round two will be this Saturday at Casey Fields and Aberfeldie. 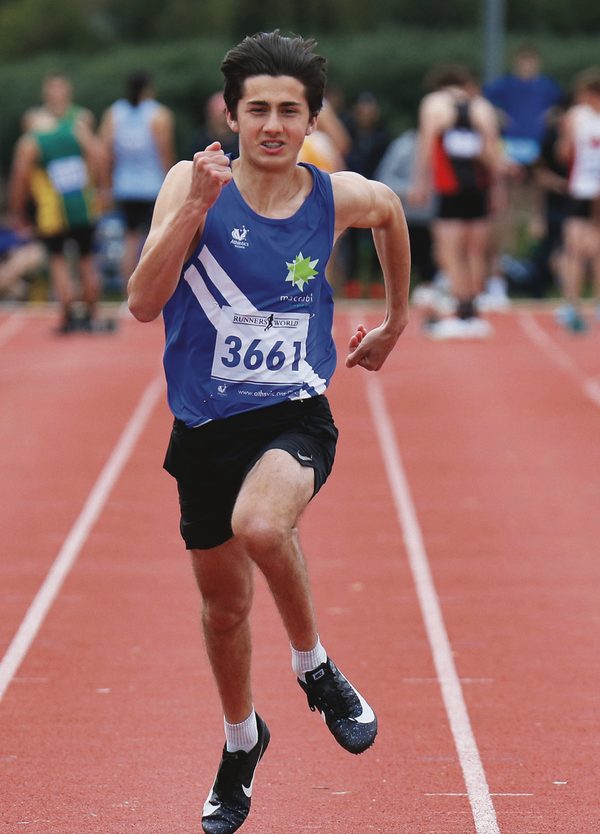 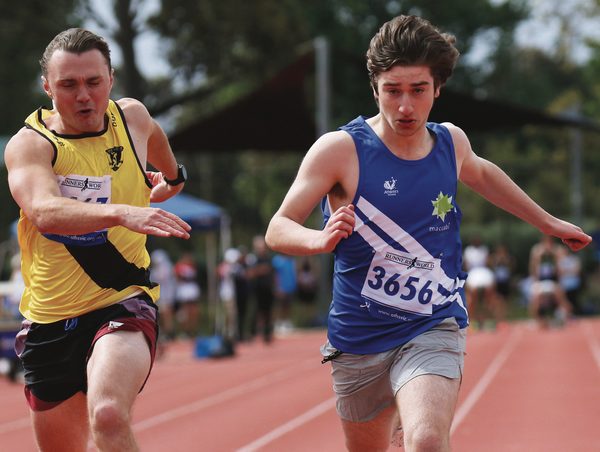 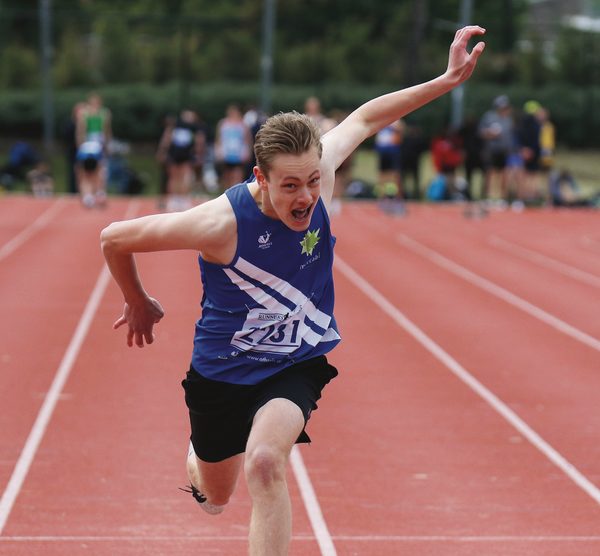