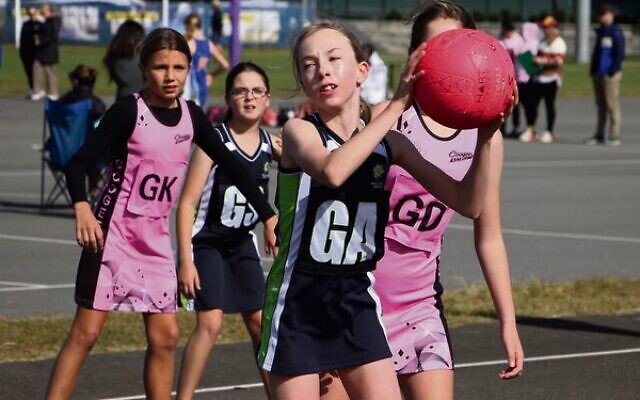 Danielle Lazarus in action for Maccabi Lime in their U12s match versus Coogee on May 7. Photo Shane Desiatnik

Due to heavy rain the previous weekend, most of Maccabi Netball Club’s 18 teams, from U8s through to open women’s team, got their Randwick Netball Association 2022 season started in round 2 last Saturday, in bright sunshine at the Heffron courts in Maroubra.

Many teams played two half-matches, to make up for the washed out opening round. 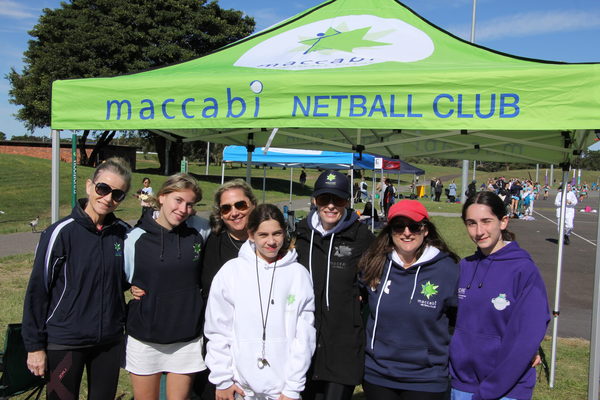 Maccabi’s tent at the Heffron netball courts in Maroubra on May 8. Photo: Shane Desiatnik

Club co-president Vanessa Abrahams – who is a member of Australia’s masters netball team for the 2022 Maccabiah Games – said “it was very exciting for all the players to be back playing matches, and for the first time, we set up a Maccabi Netball tent for our umpires and players to drop into”.

“All our teams played well, and we had quite a few wins including by our A3 and B2 open teams, which include 6 Maccabiah Games youth squad members.

“And we have six Net Set Go! teams this season, which is great for the club’s future.”

Among the winners were Maccabi White’s U14 division 4 team, who held on for a 7-6 win over Saints, and then defeated Mascot. 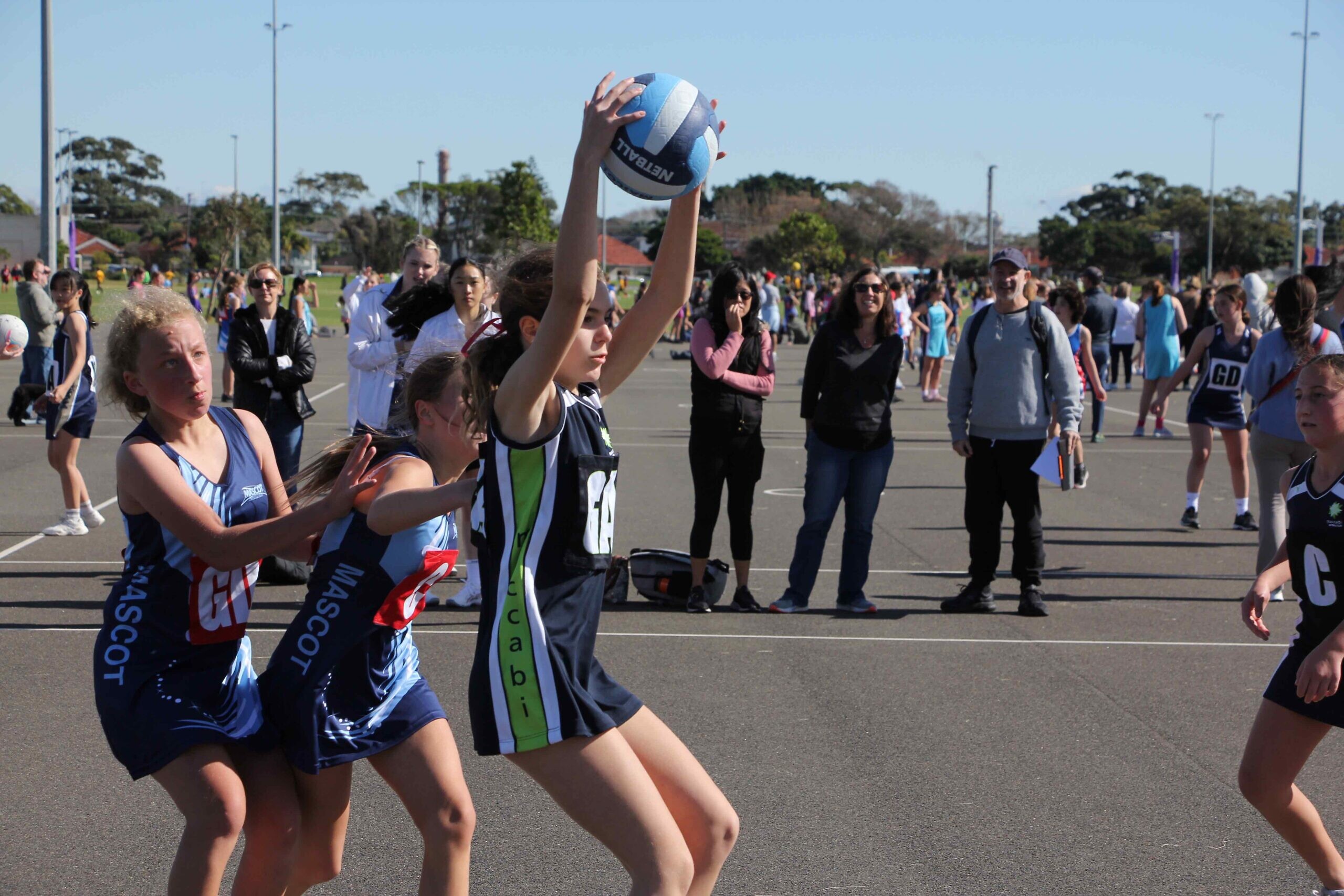 Their coach Brooke Rosen said the key to their wins was defending well as a team, and she named Lauren Krutik as player of the match, “for being absolutely everywhere”.

After a narrow half-match loss to Rose Bay, Maccabi Lime bounced back by beating Coogee.

Coach Karen Urbach, awarded centre Tara Ambarchi MVP honours for “always being ready for passes” and said “it’s rewarding as a coach to see this team continue to improve”.

The club can look forward to the Maccabiah Games replica torch being presented at their training session on May 18. 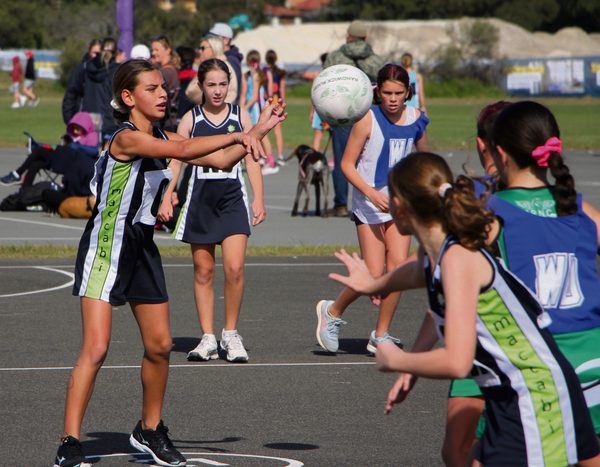