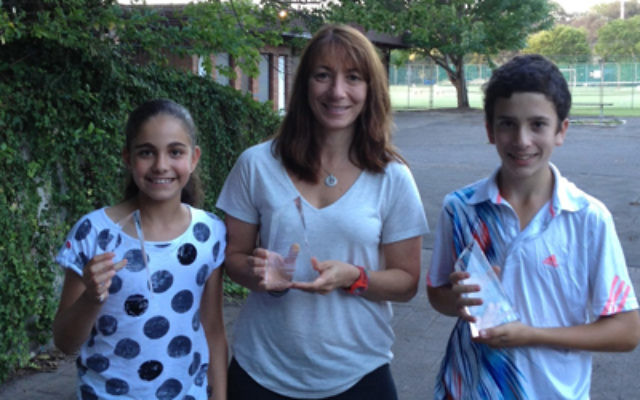 MACCABI Australia (MAI) has honoured the best Jewish sporting talent in the country at its recent AGM, which also saw a changing of the guard for the board.

International stars Steven Solomon (athletics) and Jessica Fox (canoeing) took out the awards for the Outstanding Jewish Sportsman and Sportswoman of the Year respectively, after their stellar performances on the world stage.

Maccabi Australia also recognised the efforts of the club representatives, with David Fayman (cricket and football) taking out the Outstanding Maccabi Sportsman of the Year.

Meanwhile, long-time MAI board members Tom Goldman and Sam Parasol, as well as Yvonne Fayman and Jeff Houseman, have all stepped down from their roles.

MAI is undertaking a formal review in response to the sexual abuse of club members which occurred in 2000, with the need to put in place formal policies and procedures across the organisation to ensure its members are protected.

JCCV president Nina Bassat will chair the review alongside Harry Rosenberg and Daniel Aghion, which has already led to the implementation of an integrity officer for the next Junior Carnival in Perth next January and a grievance procedure that will be finalised later this month.