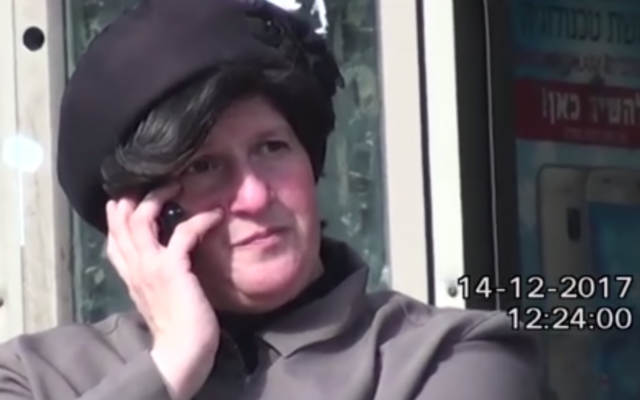 The online hearing, which is expected to run until next Monday, will determine whether there is sufficient evidence to send Leifer – who is charged with 74 counts of child sexual abuse, allegedly committed between 2004-08 while principal of the Adass Israel School in Elsternwick – to trial.

“Over the next two weeks my sisters and I, as well as other witnesses, will be cross examined by the defence,” alleged victim Dassi Erlich said on Sunday.

“This process tests the strength of the evidence in order to determine if this case will proceed to trial.”

Leifer is excused from appearing before the hearing on Thursday to observe Yom Kippur, the court ruled. Asked if she could see and hear the court via video link, Leifer answered “yes, yes”.

Her alleged victims began giving evidence in a closed court on Monday morning.

In a joint statement, the Jewish Community Council of Victoria, Tzedek and VoiCSA expressed their support for Erlich and her sisters Nicole Meyer and Elly Sapper, noting, “We admire the courage and determination of these sisters and hope that they find comfort in knowing that they have the full support of their community.”

The magistrate said the suppression order was justified due to “the nature of the information … sensitivity of it, in circumstances where there [are] allegations of sexual assault … this complainant [Erlich] has previously had proceedings in court before the Supreme Court where a finding was made, and she has indicated herself that she feels that the publication of these matters would be detrimental to her health and clearly there are some highly sensitive details contained in those records”.

Leifer, 54, was extradited from Israel to Australia in January this year. She will attend the hearing via video link from Dame Phyllis Frost Centre women’s prison in Melbourne.

She maintains she is innocent.