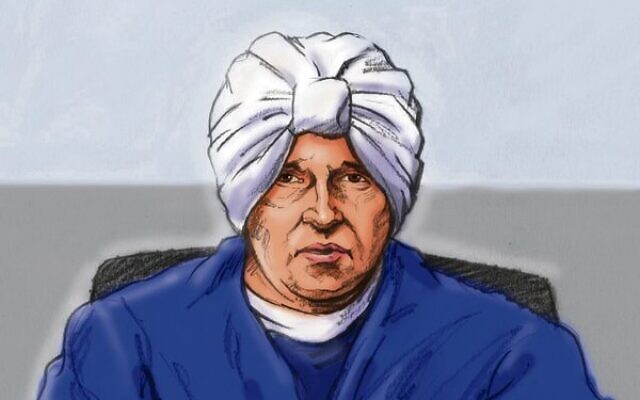 In an online directions hearing last Thursday, Judicial Registrar Matthew Phillips asked barrister Ian Hill QC, appearing for Leifer, “There’s an indication that you may or will be seeking a report considering your client’s fitness to stand trial. Is that a course that you are pursuing?”

Hill responded, “It’s still a course that we’re considering.” Asked by Phillips how much longer it would be until the defence decides to follow that avenue, Hill said, “We’ll certainly have an answer by the time that this matter next comes before the court.”

Describing Leifer’s fitness to stand trial as “a particularly key issue”, Phillips said it it was necessary, due to “the length of time your client’s been in custody” to “progress it as quickly as we can and move to getting some trial documents and things in place”.

Hill also told the court it was “troubling” that the Crown “have said they propose to rely upon post-conduct offending”. He said until the defence sees the indictment and other documents, matters cannot be taken further.

The hearing was told that the trial of Leifer, a former Adass Israel School principal, will take “about three-to-four weeks” and will definitely be held next year.

Leifer, extradited from Israel to Australia earlier this year, has pleaded not guilty to at least 70 charges relating to child sexual abuse allegedly occurring at the school between 2004 and 2008, when she left Australia.

Wearing a blue dress and a turban, Leifer followed the hearing by video link from a room at the Dame Phyllis Frost Centre women’s prison. Asked by Phillips to raise her hand if she could see and hear the proceedings, she initially did not respond, but prompted by a security official in the room, raised her hand.

The directions hearing adjourned Leifer’s case until early next year.

With the agreement of the legal teams, Phillips made an order for the indictment to be filed by February 11 and the defence’s response by March 4, adjourning the matter to a directions hearing in the County Court on March 16.

Leifer will continue to be held in custody.