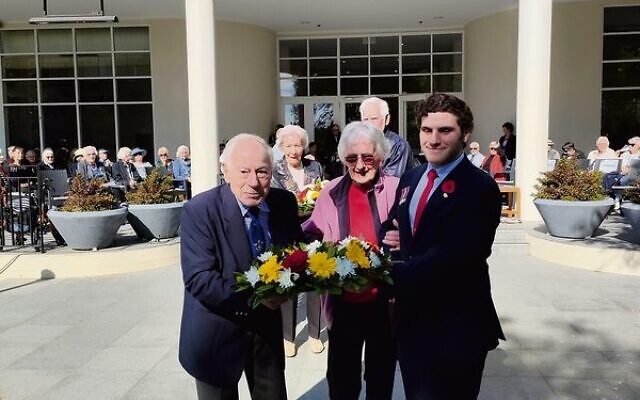 Labor candidate Martyn Abbott is running for Goldstein with policies focusing on “cost of living, climate change, the integrity of Parliament and the ongoing challenges with job insecurity”.

As a younger candidate and part of the Jewish community, Abbott is passionate about issues faced by the youth, but said he is also focused on broader issues.

Abbott said he was encouraged to run due to Goldstein having the third-largest Jewish population in Victoria.

“I think it’d be great to have a Jewish member representing the Jewish community in Goldstein who can really understand the consensus of the community and who shares those concerns.”

Prior to his candidacy, Abbott was working as a state political staffer. In this role he engaged with the Jewish community and noticed a rise of racial vilification and hate symbols throughout Victoria.

He is dedicated to addressing antisemitism if elected.

“There [have been] incidences of quite disturbing antisemitic bullying in several schools in the area and that is something I was impacted by when I attended school in the area,” he said.

Abbott said he has asked independent Zoe Daniel to reconsider her signing of the “Do Better on Palestine” letter.

“To have our [future] representative with their signature on that letter is quite distressing … Israel is a country I support and empower,” he said.

In 2021, recognition of the State of Palestine was elevated to Labor’s platform.

“I think everyone wants to see permanent peace between Israel and the Palestinian Authority.”

He said he has been guided by Macnamara Labor MP, Josh Burns.

“Josh has been a great support of my campaign and an inspiration,” he said.