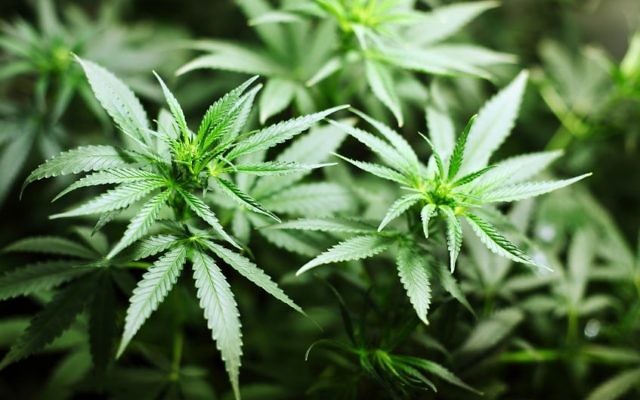 LEGALISED medical marijuana “is not only permissible but obligatory to use” if it has a medical benefit, according to one of Australia’s top rabbis.

The comments from Rabbinical Council of NSW (RCNSW) president Rabbi Yehoram Ulman, come in the wake of a push for the legalisation of medical marijuana, which has been supported by politicians at all levels of government, including Prime Minister Tony Abbott in recent weeks.

“If it’s administered by doctors for medical necessities and controlled, so it will not be used for other purposes it’s allowed by halachah,” Rabbi Ulman said.

“I also want to add that if it could help medically it is not only permissible but obligatory to use.”

“I understand that the proposal being put forward is to consider the legalisation of medical cannabis under exceptional circumstances, such as life-threatening situations, terminal illness and palliative care,” Rabbi Kluwgant said.

“From a rabbinic perspective I see no halachic or moral issue with any of this and would have no objection to the proposal moving forward.”

Abbott said recently that he doesn’t believe that further tests are required before the medical use of cannabis is allowed in Australia.

“If a drug is needed for a valid medicinal purpose and is being administered safely, there should be no question of its legality,” Abbott said.

“My basic contention is that something that has been found to be safe in a reliable jurisdiction shouldn’t need to be tested again here.”

NSW Premier Mike Baird recently set up a working party to establish a clinical trial of medicinal use of marijuana; and Victorian Opposition Leader, Daniel Andrews, said that if Labor wins the election in November, he will legalise access to medical marijuana for Victorians with life-threatening conditions.