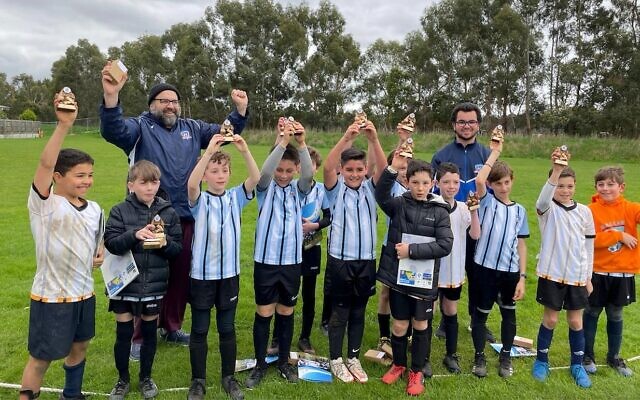 Another inspiring, fun-filled season of MiniRoos football for Maccabi FC Caulfield’s youngest teams – from U8s to U12s – was completed on Sunday, September 4.

There was the usual share of wins, draws and losses, but the club’s president, Kevin Milstein, reflected that the overall feeling from all MiniRoos teams was that, “they were happy to finally have had a full uninterrupted season to put under their belt”.

“They all faced their own set of challenges, but mostly overcame them, and came out the better for it.”

Milstein, and Martin Jona – from the club’s junior football committee – added, “The club is thankful to all of the incredible team managers and coaches, that put in hours of work to make their teams function, both on and off the field – and all the parents too.

“None of the season’s games would have happened without them.”

Milstein and Jona added that while it is hard to pinpoint any single team for special mention, due to the large number and variety of teams Maccabi FC fields across the junior age groups, some team highlights in 2022 include the U11 Rockets, who did themselves proud all season against some of junior teams from NPL clubs, and the U8 Tigers, who went through the season almost undefeated.

Then there was the U9 Fowler team, who despite not winning a game this season, loved every minute playing – especially scoring goals – and the U11 Catley side, which struggled without a regular coach all year, yet finished the season on a high, with wins and lots of smiles.

Meanwhile, one or two regular season rounds remain for Maccabi teams from U12s to U16s, followed by a finals series for teams that qualify. 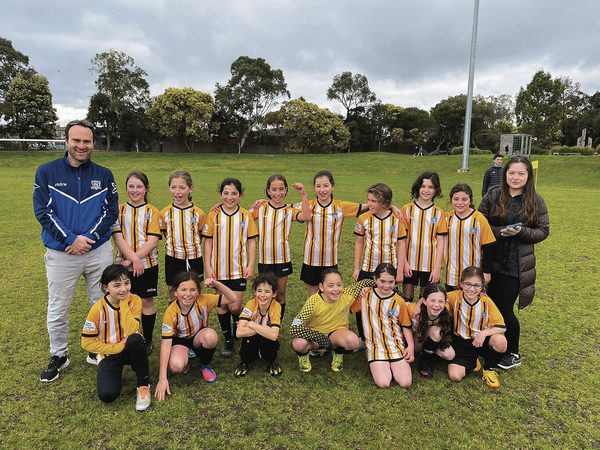 The current Table Tennis Victoria pennant regular season has been completed, and two Maccabi teams qualified for the finals series.

The Maccabi Heat Division 1 team of Herman Pekel, Paul Bronstein and Jonas Torstensson finished 3rd on the ladder, so will play the 2nd ranked team in the preliminary final.

In that division, Woolf was the 2nd highest ranked player with a 20-4 win/loss record.

The last season in 2023 will begin in mid-September.

For more information about the club and the pennant competition, email tabletennismaccabi@gmail.com

The Burnley Half Marathon and Family 3km Fun Run was held last Sunday, and Jewish and Maccabi runners did well.

The Brown family of Sheree and Gary, with young sons Asher and Caleb, blitzed through the fun run in 19 minutes and 23 seconds.

ALL ABILITIES PROGRAM
Footy fun for everyone

The 2022 AJAX Footy Club All Abilities awards night celebrated another successful chapter for the program and its participants on August 24.

Jeff Israel was acknowledged for his time, passion, and energy as coach and administrator, Lenny Gross was thanked for his all-round support each week, as were the main sponsors.

The program, which offers coaching, friendly matches, and BBQ dinners, will continue in 2023, and aim to enter a team in the FIDA league. 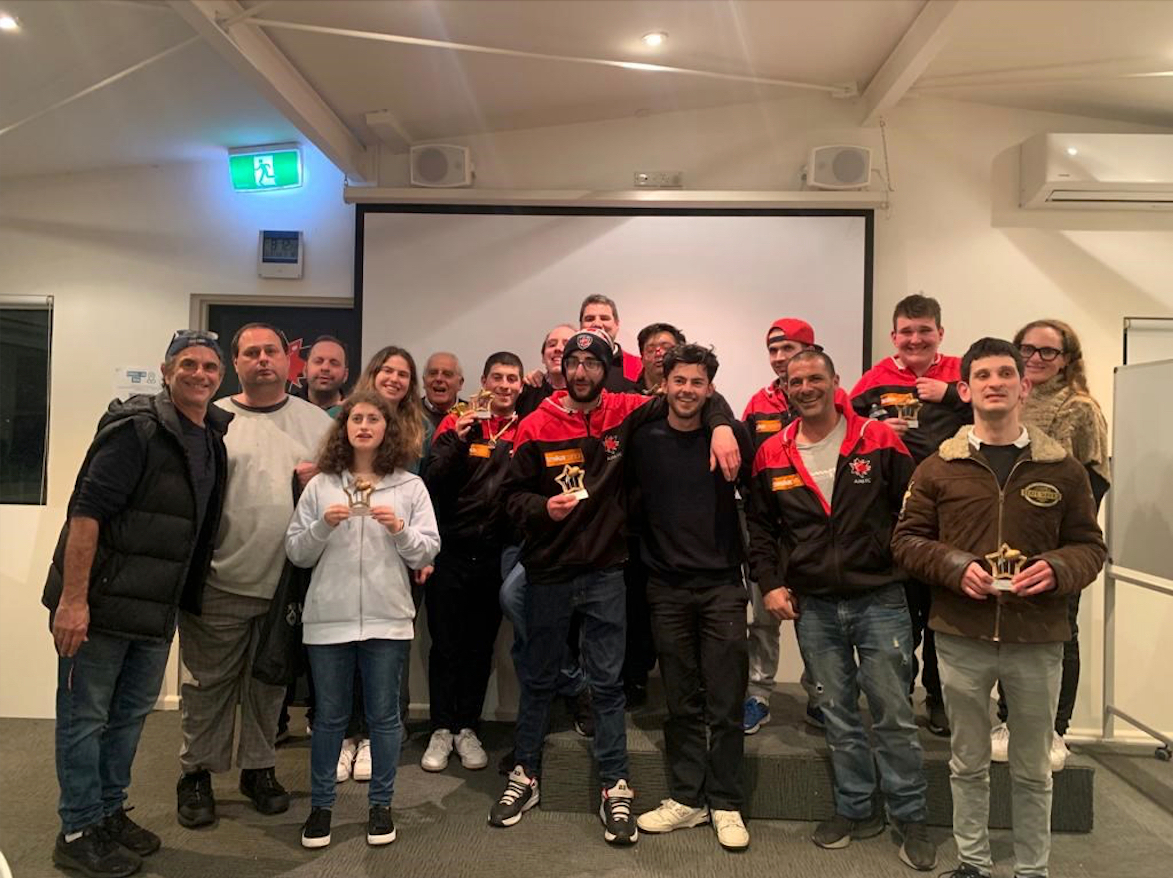