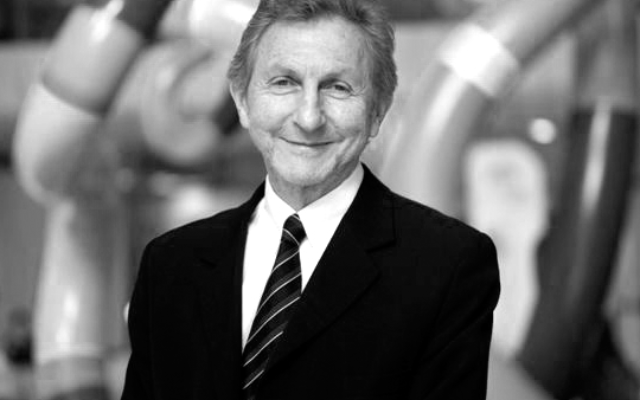 The grant, announced by Education Minister James Merlino, will ensure every Victorian primary school will have a mental health and wellbeing leader within the next four years.

Oberklaid – an internationally recognised researcher, author, lecturer and consultant, who heads the RCH’s Centre for Community Child Health – said that with the help of government funding, the program is making great progress.

A pilot trial of a primary school-based mental health program is being expanded, after 10 schools launched it in 2020. A further 16 joined last year, and now 100 schools are involved, with the program to be fully deployed by 2026.

The pilot schools, across metropolitan and regional northern and south-western Victoria, have had a child mental health and wellbeing coordinator embedded in the school to improve care for children identified with possible mental health issues. Following the expanded trial, the program’s outcomes were assessed, before a wider rollout scheduled for this year.

Developed by the Murdoch Children’s Research Institute (MCRI) in collaboration with the University of Melbourne and the Victorian Department of Education and Training, the Mental Health in Primary Schools project achieved encouraging results, and strong support from schools, indicating it can improve care for children with emerging mental health issues. 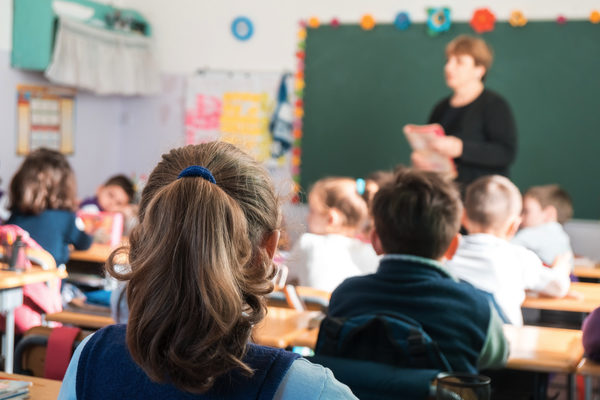 The program embeds a child mental health and wellbeing coordinator within schools to help identify and manage emerging mental health issues in students and provide connections between education, social and health services.

As a result of the program, “95 per cent of teachers felt more confident in the way they looked at children’s mental health issues and the same proportion felt the capacity of the school to deal with these issues had improved significantly”, Oberklaid told The AJN.

He said schools using the program did not see a rise in mental health issues under the pandemic, unlike those which had not yet become involved.

“One of my research managers has an 18-month-old child and she said she had an epiphany that when her child starts school, she’ll be a beneficiary of this program,” he said.

Oberklaid and Hadassah Australia were behind the establishment of Israel’s Goshen Project, transforming healthcare delivery to children and their families.