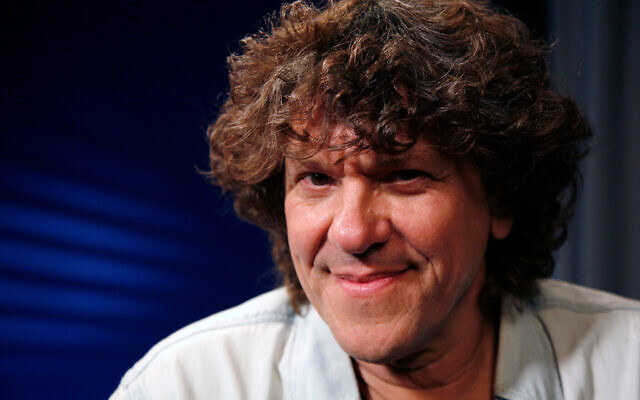 Michael Lang was just 24 years old when Woodstock happened. He was one of several Jewish collaborators who organised the infamous festival which was billed as Three Days of Peace and Music. On Saturday, aged 77, he died in Manhattan. His cause of death, according to his family, was a rare form of non-Hodgkin’s lymphoma.

When organising Woodstock, Lang was joined by several other Jews including music executive and promoter Artie Kornfeld and businessman Joel Rosenman. The festival was also famously held on a dairy farm in Bethel New York, owned by Max Yasgur. The land was offered to the festival producers when their initial plans to hold the event in Woodstock fell through.

While organisers originally expected a crowd of around 50,000 the festival drew an estimated 400,000 people between August 15 and 18, to see the veritable ‘who’s who’ of rock. Performers included Santana, Janis Joplin, Creedence Clearwater Revival, The Who and festival-closer Jimi Hendrix.

Lang has always credited his Jewish parents, who were small business owners, with teaching him how to pull off an event of such a large scale. “Early on, he gave me a strategy for getting out of tough situations: take charge and keep moving. Step back just enough to think clearly, and trust your instincts,” Lang said of his father in his book The Road to Woodstock. “That’s how he dealt with things, and this would serve me well.”

Woodstock has become regarded as a pivotal moment in music history, with Rolling Stone listing it as number 19 in the 50 Moments that Changed the History of Rock and Roll. In 2017, the festival site was listed on the National Register of Historic Places.

Lang was also involved with Woodstock for decades following, producing Woodstock 94 and Woodstock 99, with the latter marred by violence, assault and soaring temperatures. While Lang hoped to produce Woodstock 50, in honour of the festival’s 50th anniversary in 2019, legal and venue issues meant it never got off the ground. Despite this setback, Lang was proud of what occurred in 1969, telling Rolling Stone, “what we did in 1969 was in 1969 and that’s what has endured and will continue to endure. We’re not going away.”

“In 1969, people came to have three days of peace and music and to experience community. That what’s made it made it so special,” he told Billboard. “The one thing that people have always said to me when they approached me about how Woodstock changed their life was that it changed how they related to other people.”