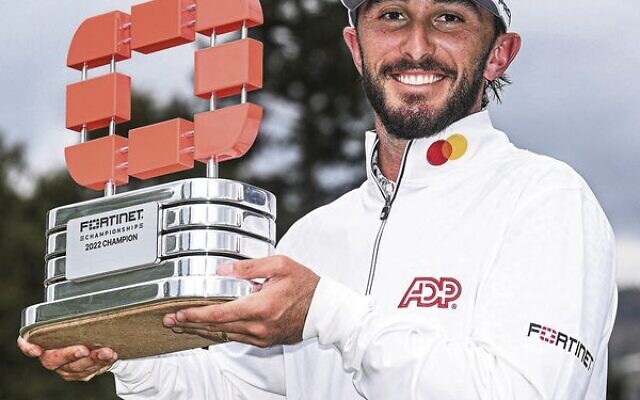 One shot behind leader Danny Willett (-16), Homa had to hit a difficult shot from a bunker that fell short of the green, but recovered to birdie with a brilliant chip shot that hit the flagstick and dropped in.

Willett, likely affected by the pressure, then missed two relatively easy putts, to hand a one-shot victory to Homa.

Homa, who will play for the USA in next week’s President’s Cup match play tournament in North Carolina as a captain’s pick by Davis Love, said it was a “wild finish”, and the last three minutes of the tournament felt “kind of a blur”.

For his part, Willett said of Homa landing his chip shot, “I expected him to do it, but then it’s still a bit of a shock when it happens.”

It marked the end of a gruelling, but high-achieving, international season for the 20-year-old, that included representing Australia at the World Games in America, and the Maccabiah Games in Israel, where she won five bronze medals.

In Sofia, she was most proud of her ball routine, in which she placed 25th out of 80 – “the best result for Australia in over 10 years”.

To top off a memorable week, Kiroi-Bogatyreva was one of only 10 athletes offered new tier 2 scholarships in the Sport Australia Hall of Fame’s Scholarship and Mentoring Program.

Israel won a silver medal at the world championships, in the group competition. 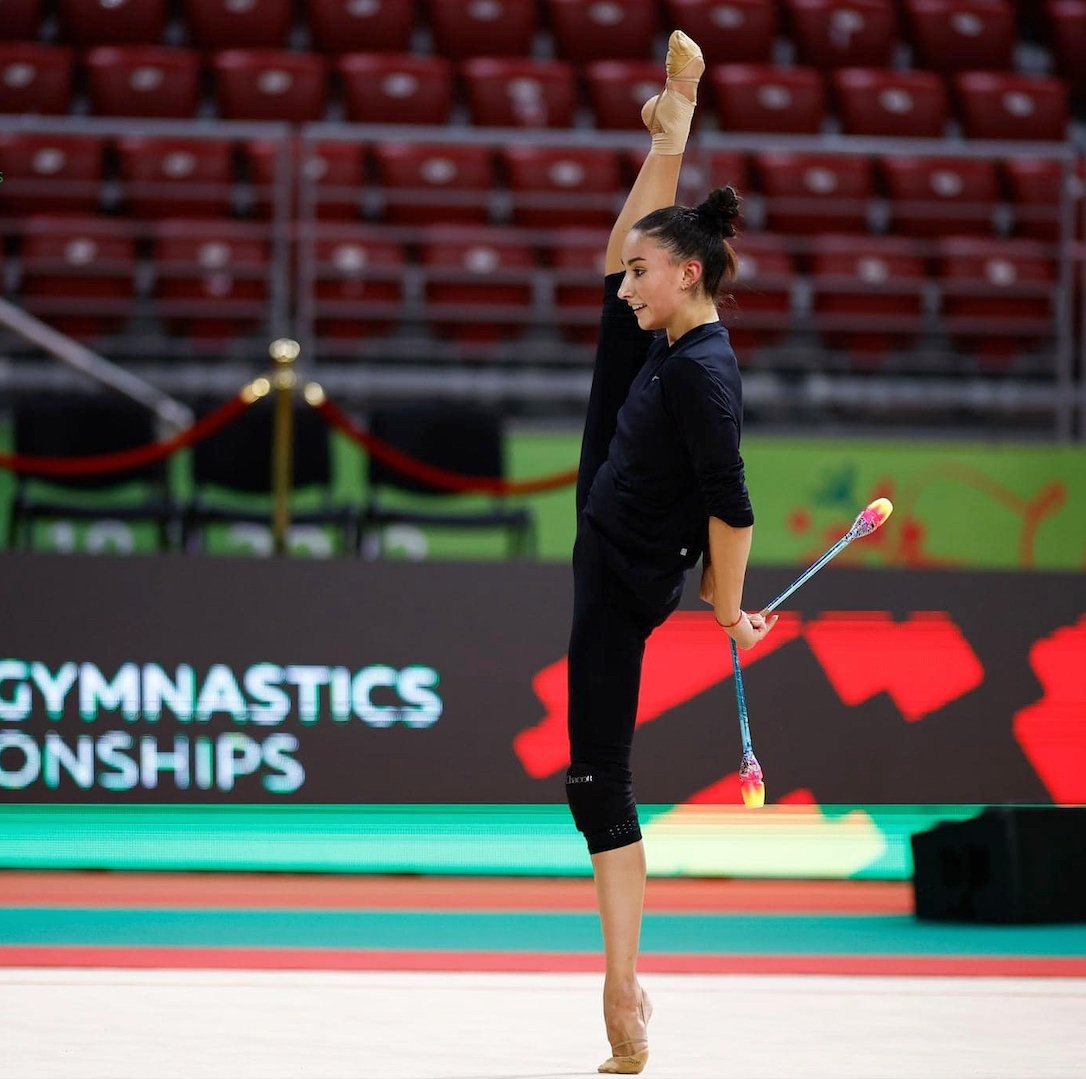 FOOTBALL
Messi and co put on show in Haifa

French powerhouse club Paris Saint-Germain (PSG) may have beaten Israeli champions Maccabi Haifa 3-1 in their UEFA Champions League match in Haifa on September 16 (Australian time), but what the sellout crowd of 30,421 will remember most was the magical 13-minute period in the first half when Haifa were in front.

Maccabi Haifa lost their opening match 0-2 to Benfica in Lisbon, and will next face Juventus in Italy on October 5. 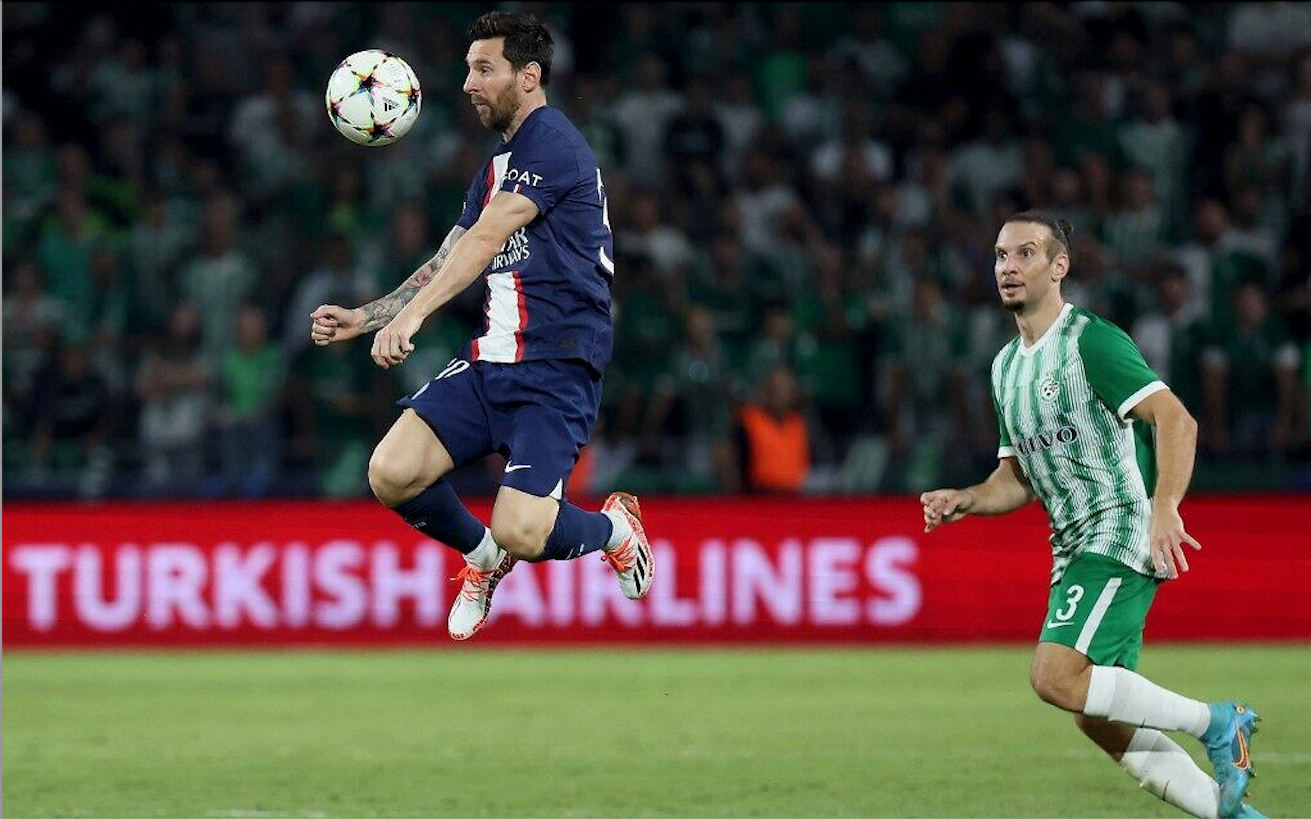