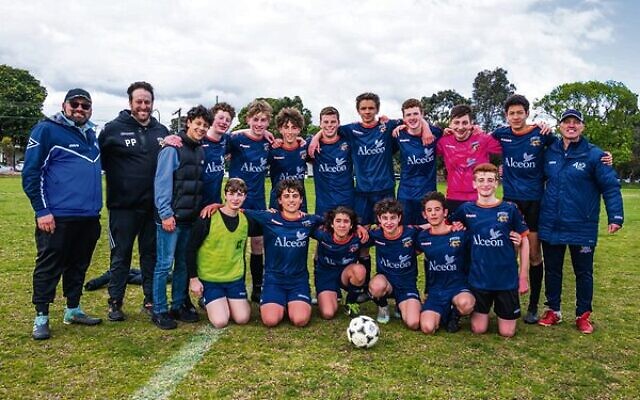 In the last round of the Football Victoria 2022 junior season last Sunday, the Maccabi U16 Colts boys’ team beat Monash City 7-1, to win the east 16A division title.

Their goal-scorers were Ian Altman with a huge tally of four goals, Oren Burger scored a brace, and there was an own goal.

By winning, the Colts earned the opportunity to play the top team in both the 16A south, and 16A north-west districts, with the side that comes out on top to be crowned overall 16A boys’ champions.

Although not making the top four, other Maccabi FC teams enjoyed their last round games too.

The Rockets boys won their four round-robin games to qualify for a semi-final, which they won 4-0.

Heavy rain fell during the Cup grand final, but the Rockets persevered, winning it 4-1. 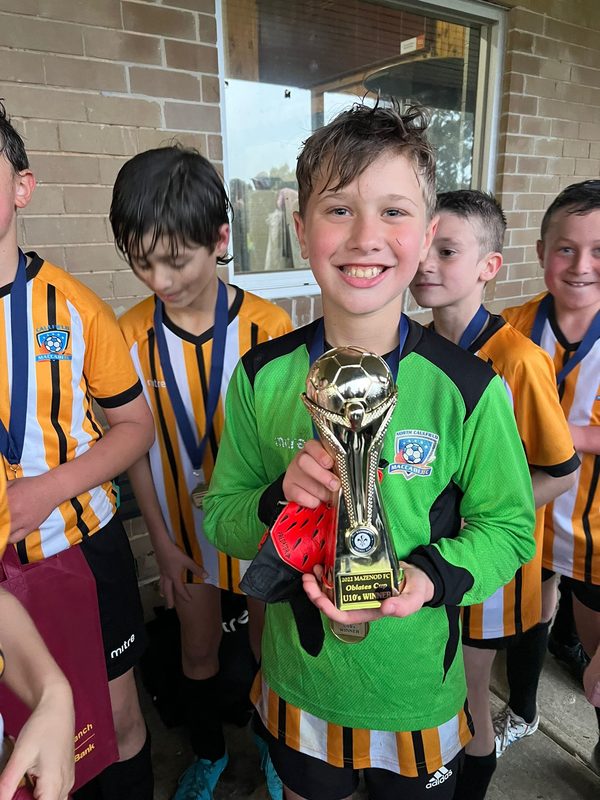 Yates only returned to the sport at the beginning of 2022, after more than a year’s break from competitions, but has made up for lost time.

Last weekend, she won the Australian 45-49 women’s +87kg bodyweight title, and became the Oceania champion, when successfully lifting 73kg in the snatch, and 92kg in the clean & jerk, to score a total of 165kg, edging New Zealander Kelly Ihaka-Pitama by a total of 15kg.

She was also a member of a Victorian squad that won the tournament’s Women’s Shield title.

Yates commented that while her lifts fell short of PBs, they were “enough to do the job, and set some new Oceania records”.

“I’m so proud to be part of this awesome weightlifting community,” she said. 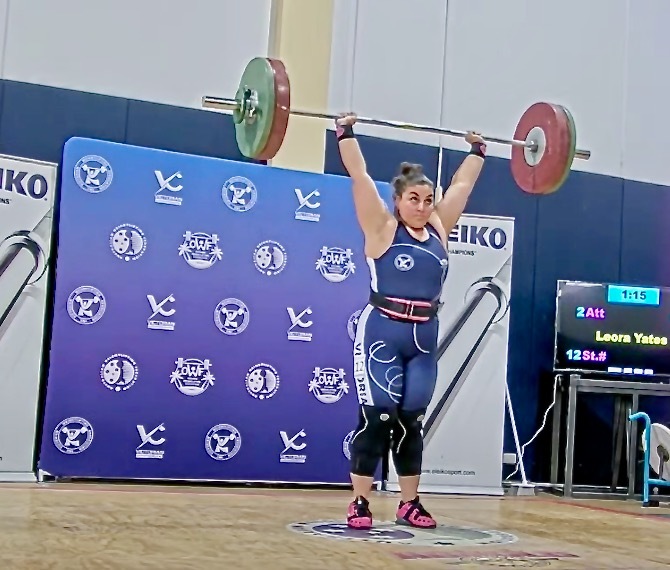 Leora Yates in action at the 2022 Australian and Oceania Masters Weightlifting Championships in Melbourne.

Well done to the U18 boys’ Bucks, who won their semi to advance to this Sunday’s decider against another Maccabi team, the Warriors.

The U16 girls’ Warriors put in a great effort in their grand final round, and the U18 girls’ Dream, U12 boys’ Bucks, and U10 boys’ Jaguars teams, all lost semis by just a point. 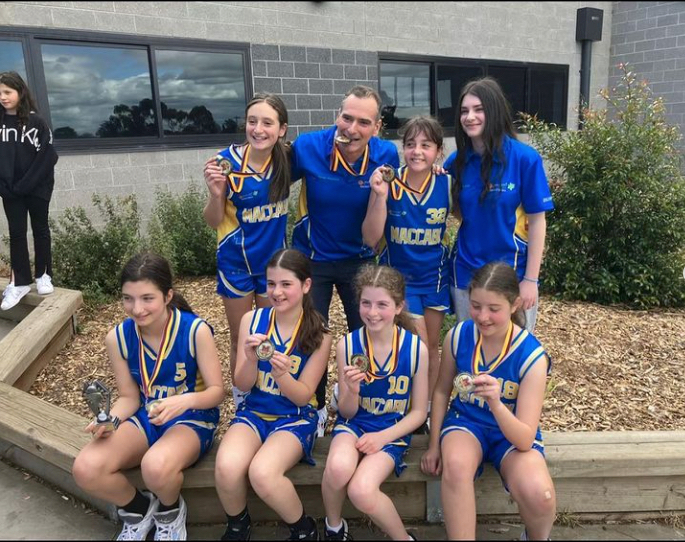