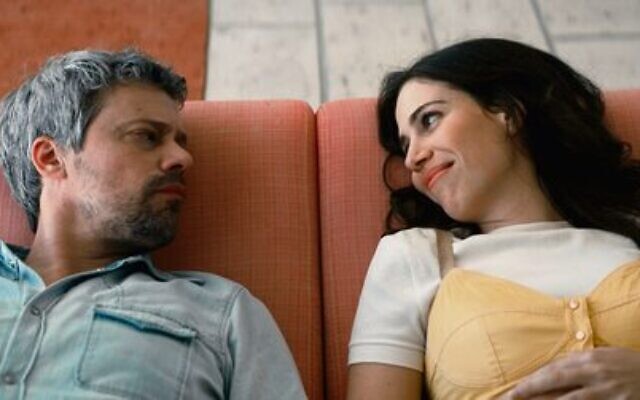 “If we fail to tell stories fitting to their way of doing things, we will not be able to establish a relationship with them …”

Director Ari Folman has said a lot of things about his film Where is Anne Frank? but it is the education of children that shines brightest through every interview. Folman knows that it is the young generation that have the power to change the world. That’s why it was so important for him to portray Anne Frank’s story in an entirely new light.

Where is Anne Frank? brings Kitty, the imaginary friend to whom Anne wrote in her famous diary, to life. Kitty is convinced that by the mere fact that she is alive, Anne must be too.

The film is part of the Melbourne International Film Festival (MIFF), currently showing in cinemas and streaming online from August 11.

For Folman, portraying the Franks’ arrival in Auschwitz was the hardest task because there is no cinematic form that is appropriate.

“I grew up in a family of Holocaust survivors and have heard the most horrifying stories a child can ever hear. But our minds are incapable of creating a visual connection to these stories and cannot fully grasp what happened,” he said in a Q&A. 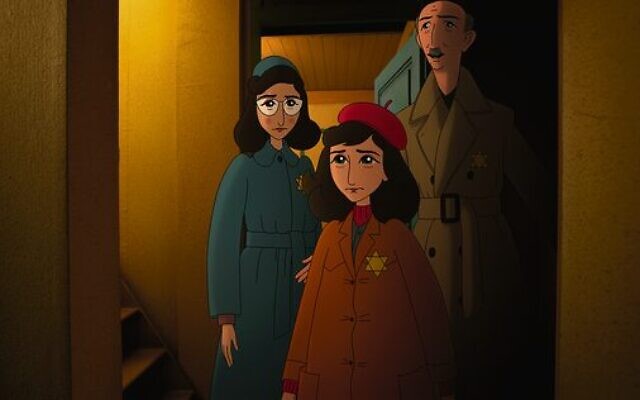 Where is Anne Frank?

In the film, Kitty builds a bridge between past and present, and acts as a commentary on the world around us. Along the way, she meets other children who have fled war zones and become refugees.

Also showing at MIFF is Evolution, a story of three generations of a Jewish family, told in three parts – from WWII to modern-day Berlin. In the first, a baby is discovered by three men cleaning a shower block, a site of an atrocity that now only yields surreal clues to the precise nature of those horrors. In the second, the child, Eva, is a resentful elderly woman sparring with her newly divorced daughter Lena, and in the third, Lena’s son Jonas encounters the world through the prism of his smartphone, a conduit for jibes over his ethnicity. 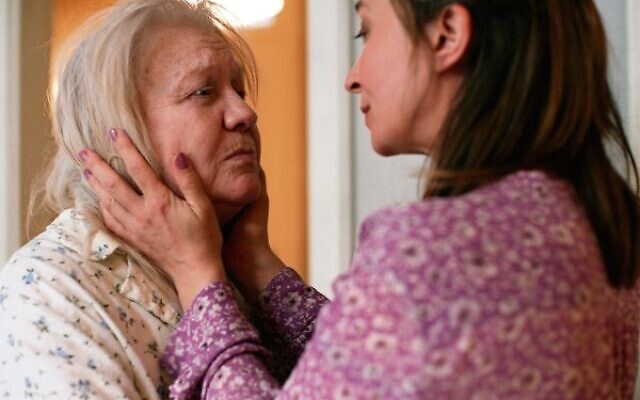 There’s also Ahmed’s Knee, which will have its Victorian premiere as part of MIFF. The feature by Nadav Lapid looks at a filmmaker who faces some home truths while making a video installation about a Palestinian teenager, based on real-life activist Ahed Tamimi, whose 2017 confrontation with a group of armed IDF soldiers in the West Bank went viral.

In its 70th year, MIFF is offering an expansive program of international and Australian cinema, including esteemed guests, premieres, galas, talks and special events.