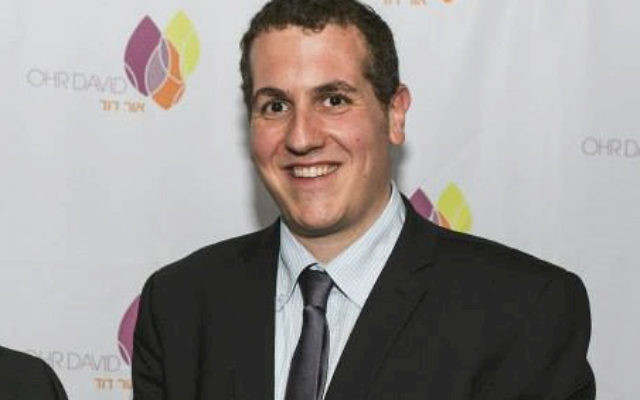 The appointment, which still needs to be approved by a ballot of congregants, would see Rabbi Mirvis take up his post in time for Rosh Hashanah.

A subcommittee of the Mizrachi executive had been tasked with reviewing applications for the role of senior rabbi and had narrowed a field of nine applications to three, ultimately choosing a local rabbi.

Rabbi Yaakov Sprung, the previous senior rabbi, departed the congregation last year after 10 years and returned to the United States after a secret ballot of members was carried out in December 2014, in which a narrow majority voted not to renew his contract, amid calls for a more contemporary approach to the role.

Rabbi Mirvis, who returned from studies in Israel last year and became Mizrachi’s scholar-in-residence, told The AJN this week he is “very excited” about the developments and would continue to focus on all aspects of the congregation’s spiritual development.

In a letter to congregants, Mizrachi’s current president Danny Lamm stated: “Our young adult community will continue to be a key focus and priority for Rabbi Mirvis in his new role … Althea Mirvis is very much looking forward to working with Rav Danny in her role as rebbetzin. They have already entertained many young adults at their Shabbat table and they look forward to extending hospitality to many more members of our kehilla.

“This is an exciting time for the Mizrachi Organisation,” he stated. “With a young and energetic senior rabbi and rebbetzin supported by a talented rabbinic faculty and dedicated lay leadership, Mizrachi will be well placed to continue to provide its members with a full range of opportunities for a rich and meaningful Jewish life.”