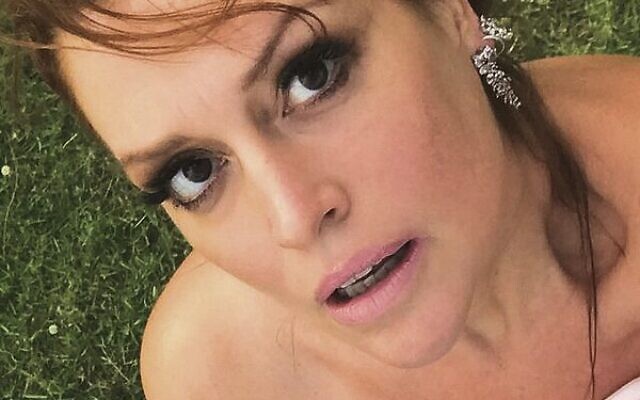 Former model Tziporah Malkah has revealed she’s ready to start a family at the age of 48.

“I would have to see doctors, I would have to maybe go on a particular diet, really assess things, but I am, of course, open to it,” she told New Idea.

“I would like to have a baby boy first, if it was possible. I always wanted a big brother growing up.”

While meaning “no disrespect” to single mothers, the traffic controller – who once strutted along the catwalks as Kate Fischer – said she wouldn’t be able to do it alone, and there are “one or two” men she knows who may fit the bill.

“When I’m out on dates or I’m seeing a guy, I first and foremost ensure we’re compatible. The conversation of wanting kids will inevitably come up,” she told the magazine.

Malkah, who spent years out of the public eye until being involuntarily thrust back into the spotlight in 2016, has lost more than 50 kilograms in recent years.

“The past 10 years, up until about the beginning of this year, were perhaps the most difficult, excruciating and painful of my life. It was awful,” she told New Idea.

“Thankfully, things are much better. I have high hopes that someday soon I will look back and can see how far I came to get out of that dark period in my life.”