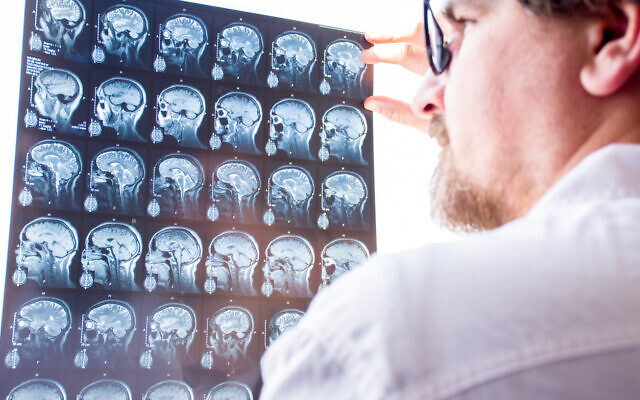 NeuroGenesis, a clinical-stage biopharmaceutical company, tested its personalised NG-01 therapy on patients, administering it in two different ways. An intravenous injection had some effect, but doctors observed particularly positive changes among patients who received an injection into the spinal cord fluid.

Of the nine patients who received the therapy as a spinal injection and had reduced NfL levels, all but one went on to have improved disability scores, even 12 months later when the research finished. The study has been peer-reviewed and published in the journal Stem Cells Translational Medicine.

As NfL is considered an indicator of MS progression, it is known as a biomarker of the disease. Tal Gilat, CEO of NeuroGenesis, told The Times of Israel that the fact that the biomarker dropped after the therapy was administered is important.

“We believe that our treatment holds the promise of dramatically improving the lives of progressive MS patients, and will hopefully lead to a cure for this devastating disease,” he said. “The study has shown that for the first time a cell therapy achieved a very significant reduction in a well-known neurodegenerative biomarker in patients suffering from multiple sclerosis.” 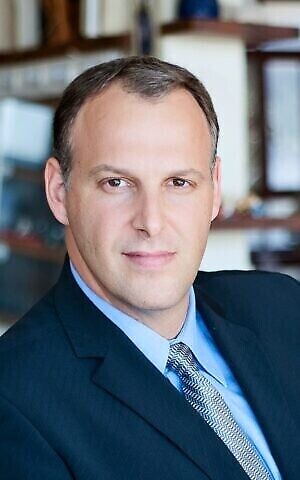 He added that the therapy may well have relevance for other neurodegenerative diseases beyond MS.

The NeuroGenesis technology, originally developed at Jerusalem’s Hadassah Medical Center, entails collecting bone marrow from the patient. Then specific stem cells are gathered from the bone marrow and enhanced so they can promote repair of the damaged neurons of MS patients.

These cells are then injected back into the patient’s central nervous system, where the cells home in on the damaged area and regenerate and repair damage to the brain.

The company is now planning a large multi-centre Phase IIB clinical trial in the US and Israel. The centres will include the University of Rochester Medical Center and the Hadassah Medical Center. The study, which is expected to begin toward the end of this year, will initially recruit 60 patients.

“The NG-01 cell therapy enables the brain to repair itself, not just slow down the disease progression like what the current available drugs are doing,” Gilat said. “In certain cases, NG-01 demonstrated dramatic and long-lasting improvements in disability.”