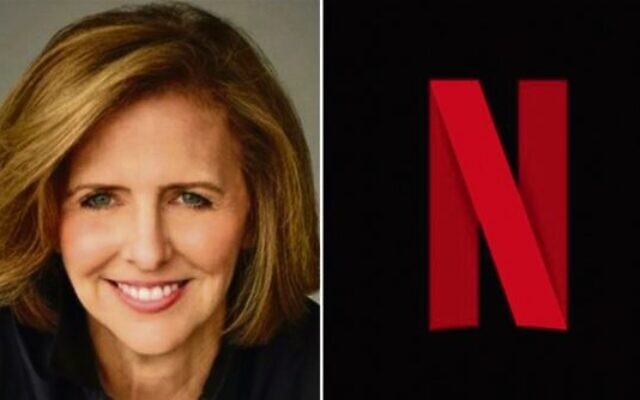 In 2020, she swore that she wouldn’t make any more movies, but Nancy Meyers has just proven herself wrong.

The Jewish director, known for excellent films such as The Parent Trap, Something’s Gotta Give and The Holiday, has struck a deal with Netflix to write, produce and direct a new as-yet-untitled ensemble comedy.

Meyers announced the news on her Instagram saying, “I guess I’m not retired! Excited!”

The film will mark the first time Meyers will direct a feature film since The Intern, which was released in 2015.

While the plot is unknown, here’s hoping the spectacular family kitchen, something that Meyers is most famous for, is featured in the film.

The other thing Meyers is known for? Her too-good-to-be-true architectural masterpieces that are home to her WASPy characters, contrasted against nods to her Jewish heritage, such as neurotic husbands, acquaintances with no-filters who chat about everything and anything, and ‘casual’ family meals that produce mountain-loads of leftovers. She is, after all, a Jewish mum herself.