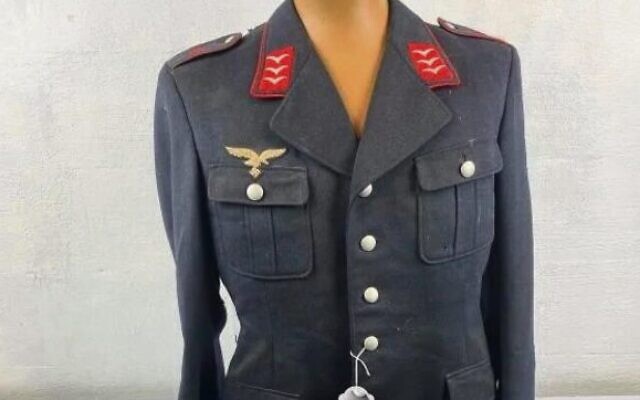 Items that were sold in a weekend auction of Nazi war memorabilia “belong in museums, not on people’s mantelpieces”, the Executive Council of Australian Jewry (ECAJ) said this week.

The almost 60 items for sale in the online action held by Melbourne business Oldies Collectibles included a gas canister, an SS regalia book and Nazi uniforms.

A ceramic Third Reich soup bowl which was up for auction included the description and selling point “This is well marked with swastika to the underside”, while another handpainted soup bowl with a scene of the Third Reich had an asking price of over $750 and was described as “a once-in-a-lifetime piece”. 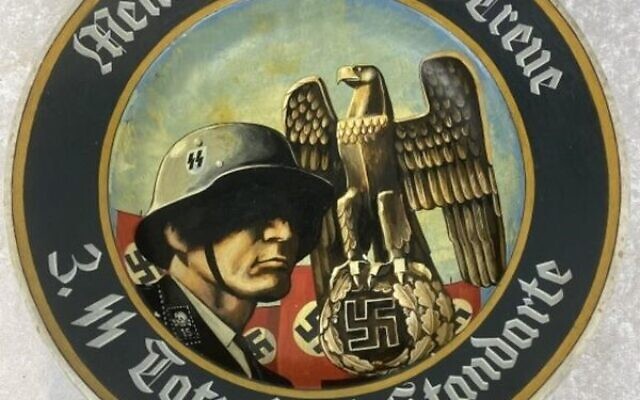 This item was described as a ‘Magnificent Third Reich Hand Painted Soup Bowl’ and sold for $600. Photo: Oldies Collectibles

“With rising levels of hate incidents against Jews, and with neo-Nazis becoming more active in Australia, we would prefer to see all commercial operators voluntarily stop this trade, rather than being compelled to do so,” she said.

“If I was to see someone out in the street, marching around and saying anti-Jewish things and waving swastikas, I’d be reporting them to the police, also telling them to lock the bastards up in jail. But when we sell to innocent collectors in Australia … these people are being persecuted now. And they just collect the history of Australia.” 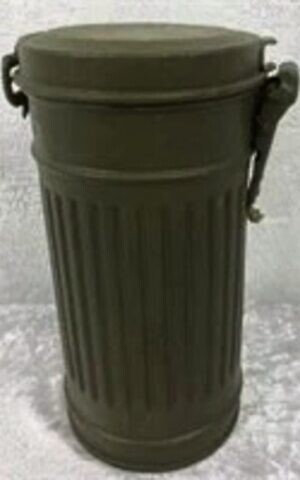 Jewish Community Council of Victoria president Daniel Aghion said, “These items are not mere collectibles, they are reminders of a despicable regime committed to eradicating the Jewish people.

“The new Victorian laws to criminalise the public display of the Nazi swastika will prevent people showing these items freely, but they do not prevent private collectors from keeping these items in their home.

“It is grossly disrespectful that this auctioneer is happy to profit off this period of history, and I utterly condemn those who fork out hundreds of dollars to collect Nazi-era gas canisters or Nazi uniforms. I would urge the auctioneer to seriously consider removing any similar items from future sale,” he said.

Anti-Defamation Commission chairman Dvir Abramovich told The AJN, “The twisted obsession and booming appetite for Third Reich paraphernalia in Australia is alarming and the fact that most items in this auction sold is further proof of this sickening phenomenon.

“I call on this business to do the moral thing and immediately withdraw these objects from the catalogue. I also call on the Victorian government to act now and criminalise the sale of Nazi memorabilia.”