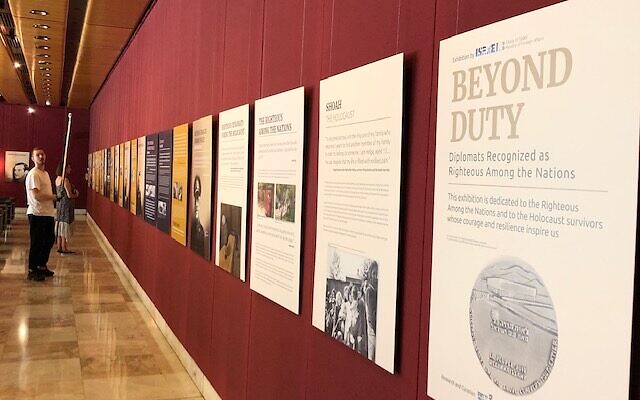 The Beyond Duty exhibition opens at NSW Parliament House on Monday, February 3.

A NEW exhibition at NSW Parliament House honours 34 diplomats from 21 countries who collectively saved 200,000 Jews from the Nazis.

Beyond Duty comprises a collection of photographs of the diplomats, whose courage and humanitarianism has earned them the recognition of being declared Righteous Among The Nations by Yad Vashem. To be held in the Fountain Court, it is a combined project of the NSW Parliamentary Friends of Israel, the NSW Jewish Board of Deputies (JBOD) and the Embassy of Israel.

‘Beyond Duty’ exhibition opening at @NSWParlLA – shows the amazing courage of diplomats like Raoul Wallenberg who saved Jews during the #Holocaust. @MarkSofer @VicAlhadeff pic.twitter.com/8Prv8DFlQt

“While most countries and most world leaders looked the other way, there were individuals who had the courage and humanitarianism to defy the Nazis, to confront their evil and to do what they could to save innocent lives,” JBOD CEO Vic Alhadeff said. “This exhibition is unique in that it recognises the tiny handful of diplomats who were willing to take a stand, who refused to be party to the genocide they were witnessing.” 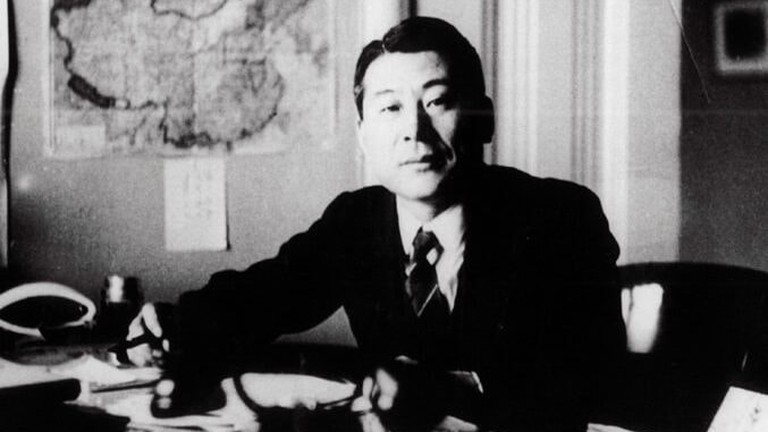 Among the diplomats being recognised are Chiune Sugihara, who served as Japan’s consul in Lithuania, and defied his government to issue life-saving visas to 6000 Jews before most of the country’s Jews were murdered, and Raoul Wallenberg, a secretary in the Swedish Embassy in Budapest who saved tens of thousands of Jews by giving them Swedish papers and placing them in buildings under the protection of a Swedish flag.

The exhibition will be officially opened on the evening of Monday, February 3 by NSW Parliamentary Friends of Israel chair Natalie Ward MLC.

Israeli ambassador Mark Sofer will speak, followed by Alhadeff, who will offer a personal perspective, as one of the diplomats being honoured – the wartime Turkish consul-general on the island of Rhodes – saved five members of his family.

The exhibition will run until February 28.