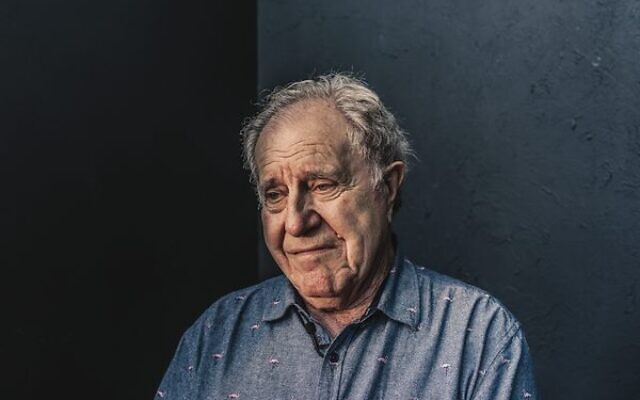 When it comes to racism, justice and inequality, it’s easy to talk about change. But how often do we see something done about it?

We Bleed the Same has been curated and created by journalist and human rights activist Liz Deep-Jones and leading portrait photographer Tim Bauer, and features portraits of incredible people from varied cultures, backgrounds and religions.

“It’s combating racism,” Deep-Jones told The AJN. “But it’s also promoting the goodness of human beings and people from all backgrounds and what each person brings to their community, society and nation.”

The multimedia exhibition features individual portraits, a documentary, and an installation – the iconic Aussie Hills Hoist, which will display images sent by the public.

The portraits were all shot in Bauer’s studio, and it was an incredible experience for the photographer, whose father came to Australia as a refugee from Vienna.

“I would hope to find both an empowering moment and a vulnerable moment in an image that could possibly depict their story,” Bauer said. He said it was a privilege to listen to each individual story, especially Ernie Friedlander’s about being steered away from the gas chambers by a friendly guard.

“It was those moments that motivated me. And the fact that these people trusted me, because they could see I had a genuine interest and a genuine compassion for them.” 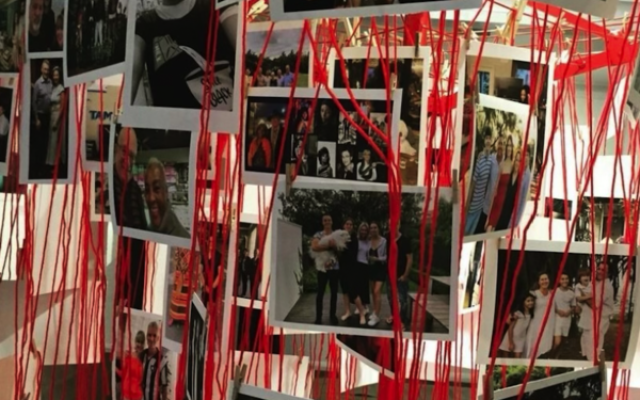 When deciding who to feature in the exhibition, Deep-Jones explains that they wanted to focus on engaged people who were active, passionate, and fearless.

“It was about bringing like-minded people together who are unashamedly calling out racism,” she said.

People like Friedlander, who alongside his mother, were the only two people in his family to survive the Holocaust. Friedlander, who has been racially vilified to the point that he was left shaking, is a notable activist working to prevent racism and prejudice, chairing the Moving Forward Together Association and instigating Stop Racism Now, which was launched at NSW Parliament by Her Excellency Margaret Beazley.

“Unfortunately, racism is on the rise, particularly during the pandemic,” Friedlander told The AJN. “I think we need to try everything in our power to curtail it as much as possible.”

We Bleed the Same tackles racism and prejudice in a gentle way, showing people who have been subject to vilification, yet still manage to find good in the world.

“I hope the viewer walks away feeling confronted,” Bauer said. “But I would hope that they would want to be enlightened as to other people’s lives.”

This is echoed by Friedlander.

“We need to get people to see the consequences of stereotyping, generalising people and grouping them together, instead of looking at people as individuals,” he said.

“I’m a great believer that we need to show respect and dignity to people, regardless of colour, race, religion, gender or nationality.”