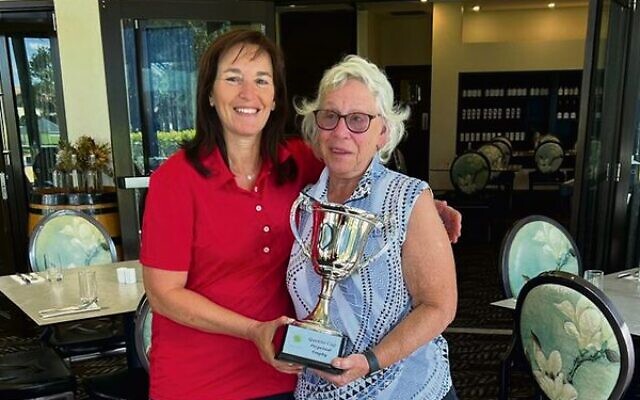 NSW remains the Maccabi Queens Cup women’s golf champions, after winning the 2022 chapter of the event by 8-4, after three glorious days of friendly, yet highly competitive, golf versus arch-rivals Victoria.

Played in the picturesque Hunter region from October 30 to November 2, the six-member squads swung into action on day one at Crowne Plaza Hunter Valley Golf Course, with NSW earning all three points on offer.

Results were closer on the second day at Cypress Lakes Golf Course, where NSW claimed two points, and Victoria one.

Six points were up for grabs on the crucial final day at the Vintage Golf Club, where the format changed to six singles matches.

Both teams ended up earning three points each, resulting in NSW winning overall. 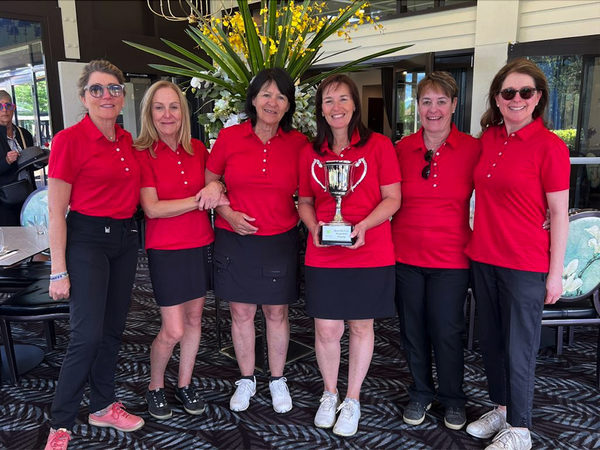 Drutman told The AJN, “We were very happy and excited to be able to win the Queens Cup, as Victoria were super determined and tried to level things up on the last day, but that didn’t eventuate.

“It’s always a wonderful event that players from both states want to be part of, because it’s competitive, but you also get to socialise, and catch up with new and old friends.”

NSW player Terri Katz said, “This was my third Queens Cup. It’s always a pleasure to play in, and a win for NSW was icing on the cake.”